The A-Team is back, watch the trailer for the big-screen update with Bradley Cooper and Jessica Biel. Directed by Joe Carnahan (‘Smokin’ Aces’), A group of Iraq War veterans look to clear their name with the U.S. military, who suspect the four men of committing a crime for which they were framed. ‘The A-Team’ will be released in theaters June 11, 2010.

Once upon a time, Jessica and Bradley’s characters were a couple, but that is in the past, and Jessica explains, “We sort of leave it kind of to the imagination as to where it could go at the end of the film. We give you a little hint about who did who wrong, but I think we both feel that we’re right.” 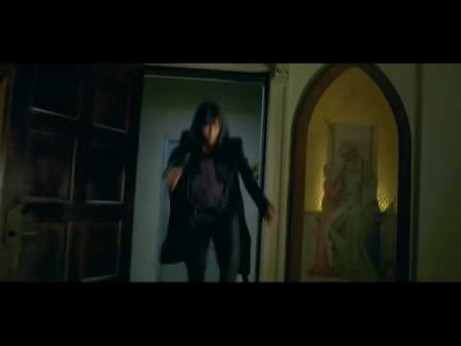 [ad name=”468×60-text-film-ad”] See Angelina Jolie in a behind the scenes featurette, movie trailer and photo gallery. Before becoming a CIA officer, Evelyn Salt swore an oath to duty, honor, and… 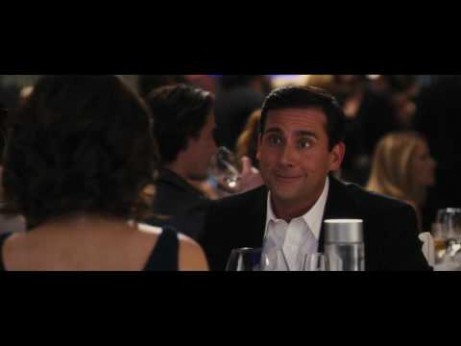 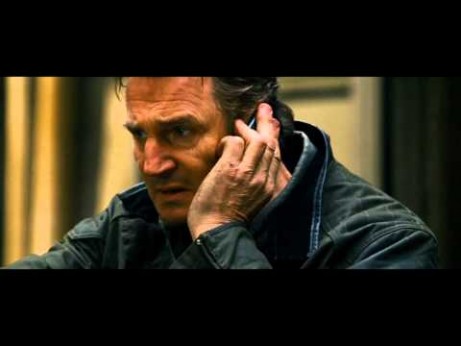