[ad name=”468×60-text-film-ad”]
Watch full episodes of ABC’s The Bachelorette online. Will it be Britt or Kaitlyn? For the first time ever, two fan favorites greet 25 potential suitors as the Bachelorette when the 11th season premieres with a two-night special. ABC’s hit romantic reality series, The Bachelorette, will kick off its 11th season continuing the surprises of this season’s Bachelor with the biggest one of all: there will be two Bachelorettes: the charming, charismatic beauty, Britt, who captivated Chris Soules and the rest of Bachelor Nation with a memorable hug on that first night at the Bachelor mansion, and Kaitlyn, the gorgeous, fun-loving, warm-hearted, but irreverent firecracker who let down her guard only to have her heart crushed. Who will the men prefer? Eventually, only one woman will be left to hand out the final rose. 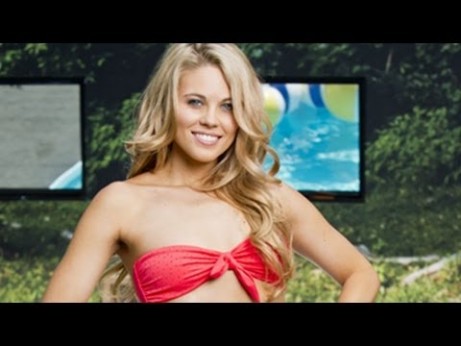 Just three episodes into the fifteenth season of Big Brother, 22-year-old Texas college student Aaryn Gries has lost her modeling contract with Zephyr Talent over comments about her fellow gay,… 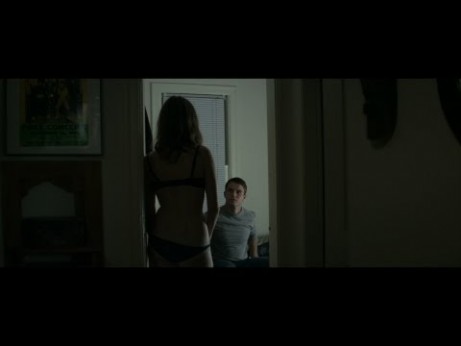 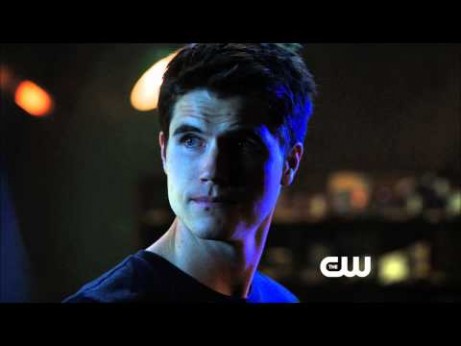