Watch the movie trailer for the horror thriller ‘The Descent: Part 2’, the follow up to the 2006 international surprise hit ‘The Descent’.

Plot Details: Sarah (Macdonald) emerges alone from a cave system following an expedition with her five friends in the Appalachian mountains. Distraught, injured and covered in the blood of her missing companions, Sarah is incoherent and half-wild with fear.

Skeptical about her account of events and convinced Sarah’s psychosis hides far darker secrets, Sheriff Vaines forces her back into the caves to help locate the rest of the group. Trapped by falling rocks, the rescue party are driven deep into the caverns, and as one by one the fate of the missing girls is revealed, Sarah is forced to confront her deepest fears. 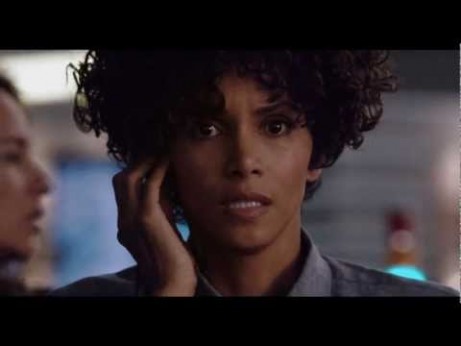