[ad name=”468×60-text-film-ad”]
Aaron Paul, Dominic Cooper, Imogen Poots and Kid Cudi star in the movie adaptation of EA’s popular video game series Need for Speed. Framed for a crime he didn’t commit, muscle car mechanic and street racer Tobey (Paul) gets out of prison determined to settle the score with the man responsible for his false conviction. ‘Need for Speed’ is racing to theaters on March 14, 2014. Click the movie photo below to view the movie trailer.
[ad name=”300×250-img-film-ad”] [ad name=”468×60-text-ad”] Check out the new computer animated title treatment for Zack Snyder’s Man of Steel. Back in July when Warner Bros. revealed the teaser trailer for Man of Steel… 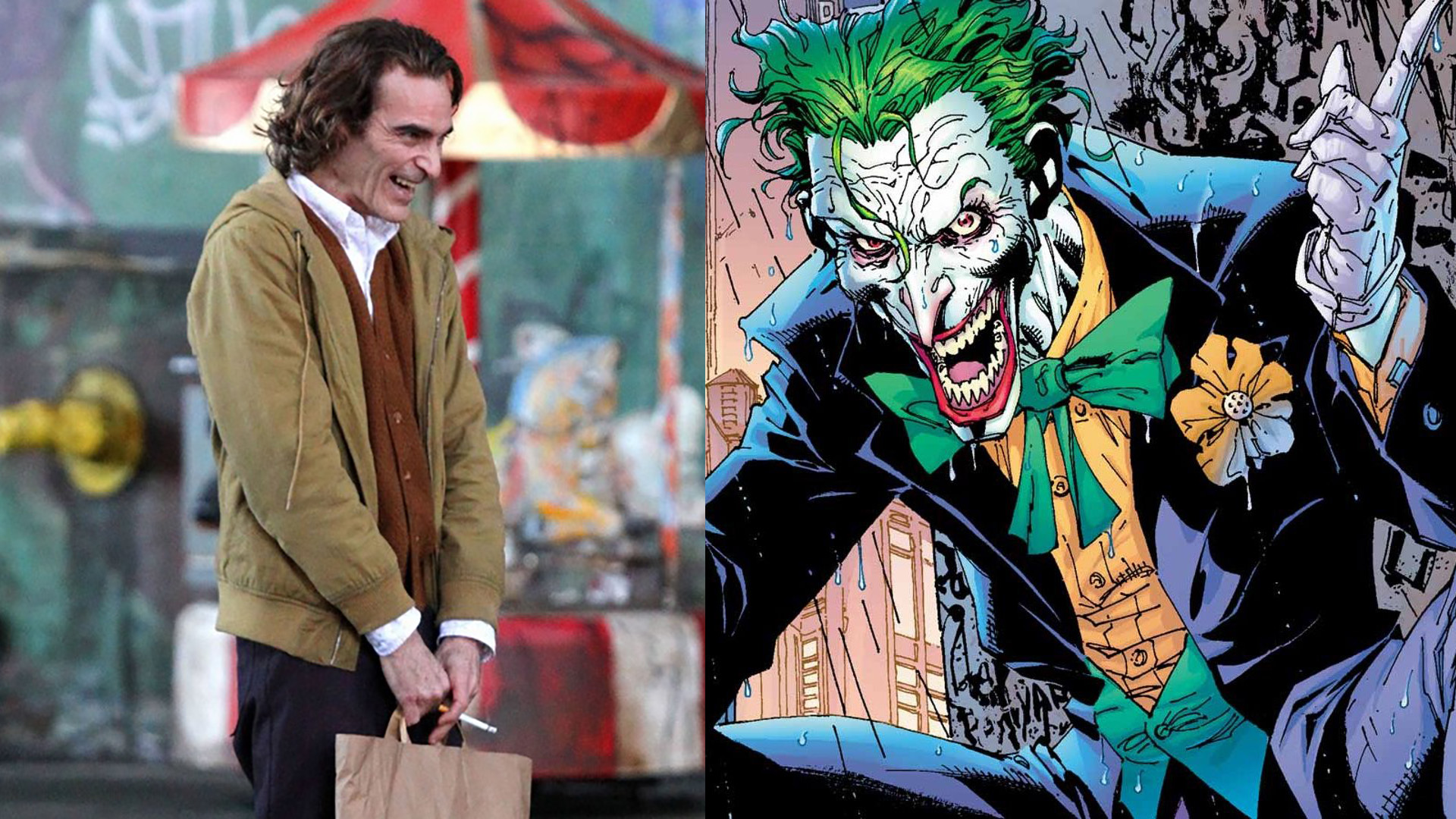 Before he was a supervillain and the archenemy of Batman, Arthur Fleck was a man disregarded by society.