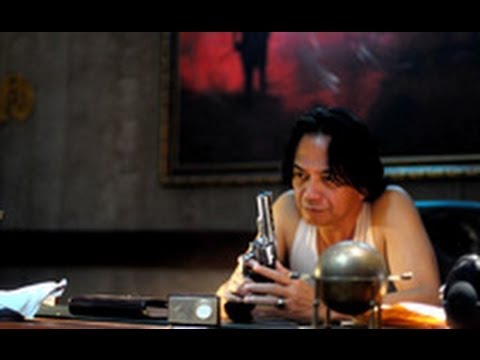 [ad name=”468×60-text-film-ad”]
Domestic Trailer for The Raid. Sony’s new trailer for the Indonesian martial arts movie retitled The Raid: Redemption, starring Iko Uwais. An elite SWAT team descends upon a rundown tenement in the mammoth city of Jakarta, Indonesia to take down the ruthless and powerful crime boss Tama. But when their cover is blown, a bloody cataclysm erupts, first with bullets, then with a storm of fists and feet. 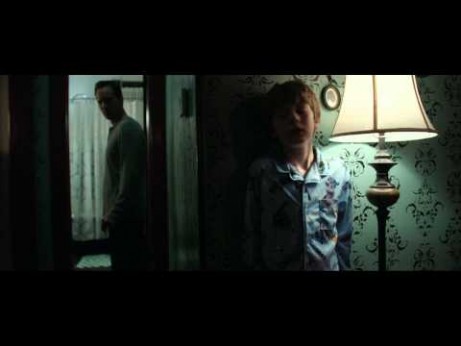 It’s Wonder Woman to the rescue in the new Batman v Superman: Dawn of Justice trailer. 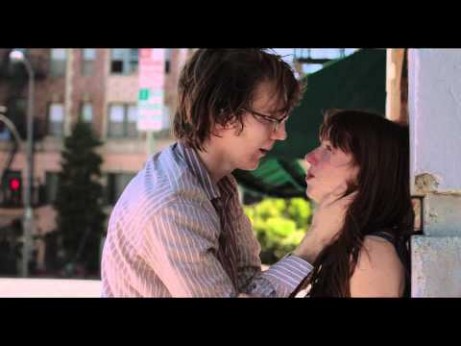