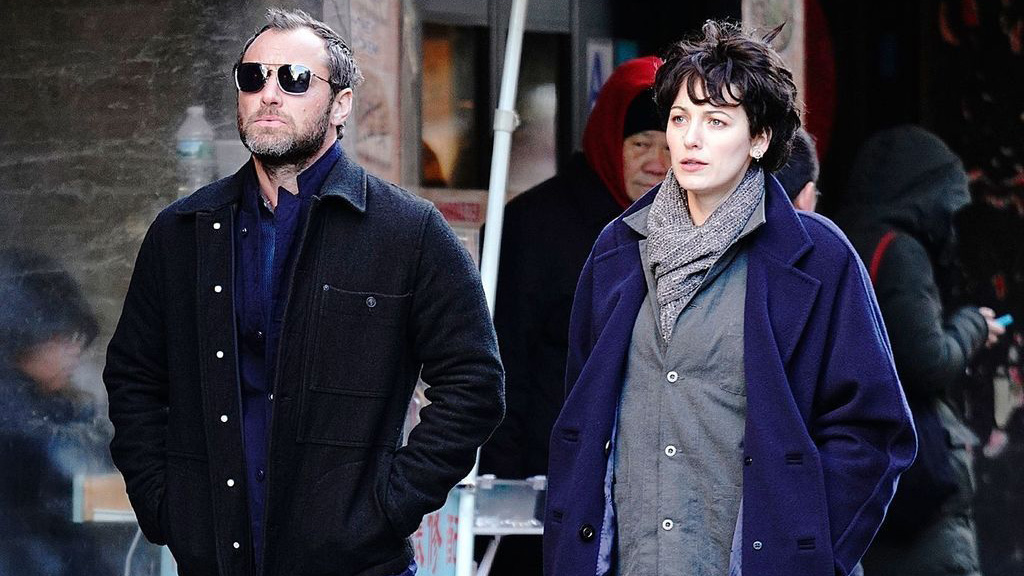 The film is begin produced by Barbara Broccoli and Michael G. Wilson of EON Productions, the company responsible for the 007 James Bond franchise, along with Global Road Entertainment and Paramount Pictures.

Based on the first of Mark Burnell’s “Stephanie Patrick” series of novels, Blake Lively stars as Stephanie Patrick, a woman whose life is destroyed when a plane crash kills her family. Devastated, she falls on a path of self-destruction – until she discovers that the crash wasn’t an accident, but an act of terrorism. Filled with rage and with nothing left to lose, Patrick joins a covert intelligence organization focused on seeking revenge.

The Rhythm Section will hit theaters on February 22, 2019.