Watch the new movie trailer for the ‘Twilight’ sequel ‘New Moon’ starring Robert Pattinson, Kristen Stewart and Taylor Lautner.
In “New Moon,” Bella Swan (Kristen Stewart) is devastated by the abrupt departure of her vampire love Edward (Robert Pattinson) but her spirit is rekindled by her growing friendship with the irresistible Jacob Black (Taylor Lautner). Suddenly she finds herself drawn into the world of the werewolves, ancestral enemies of the vampires, and she finds her loyalties tested.’The Twilight Saga: New Moon’ opens in theaters November 20, 2009. 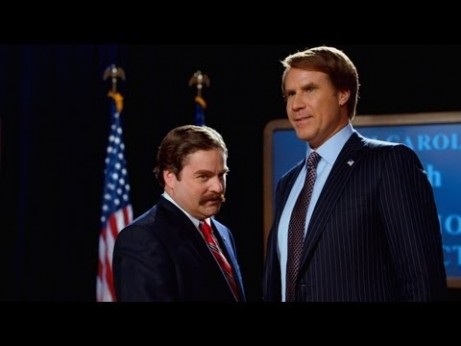 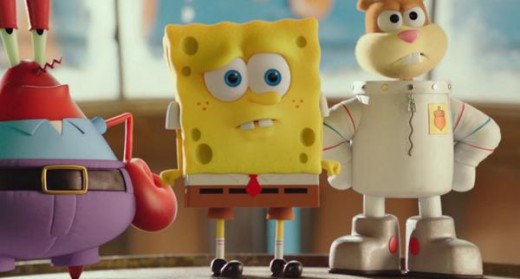 [ad name=”468×60-text-film-ad”] SpongeBob SquarePants returns to the big-screen in 3D! Watch the trailer and view the poster for the big-screen 3D-animated comedy The SpongeBob Movie: Sponge Out of Water. Based…