Most recently in films, James appeared opposite Kate Beckinsale in the latest installment of the ‘Underworld’ franchise, Underworld: Awakening.

Set in a futuristic dystopia, teenager Beatrice Prior (Woodley) lives in a society that is divided into five factions: Abnegation (the selfless), Dauntless (the brave), Candor (the honest), Amity (the peaceful), and Erudite (the intelligent).

Beatrice renames herself Tris and leaves her own Abnegation faction to enter another. To become a Dauntless, Tris must first pass a highly competitive physical initiation and determine where an unexpected romance fits into her life.

Divergent is scheduled to be released by Summit Entertainment in theaters on March 21, 2014.

Oscar nominee Amy Adams is leaping from Batman to Superman in a single bound. ‘The Fighter’ star has just been officially cast as journalist Lois Lane in Superman: Man of… 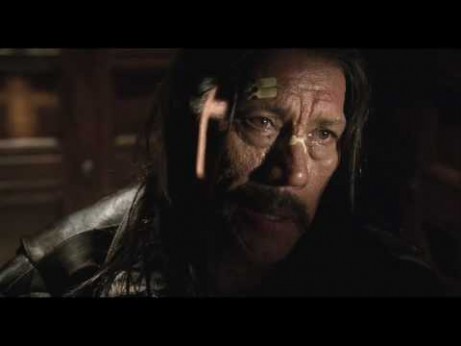 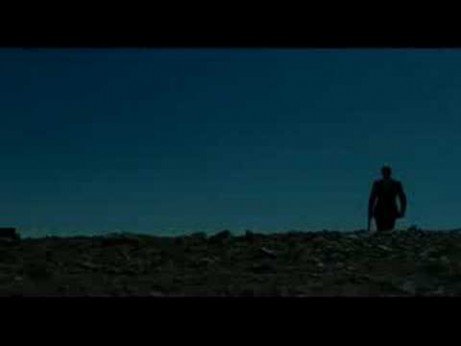