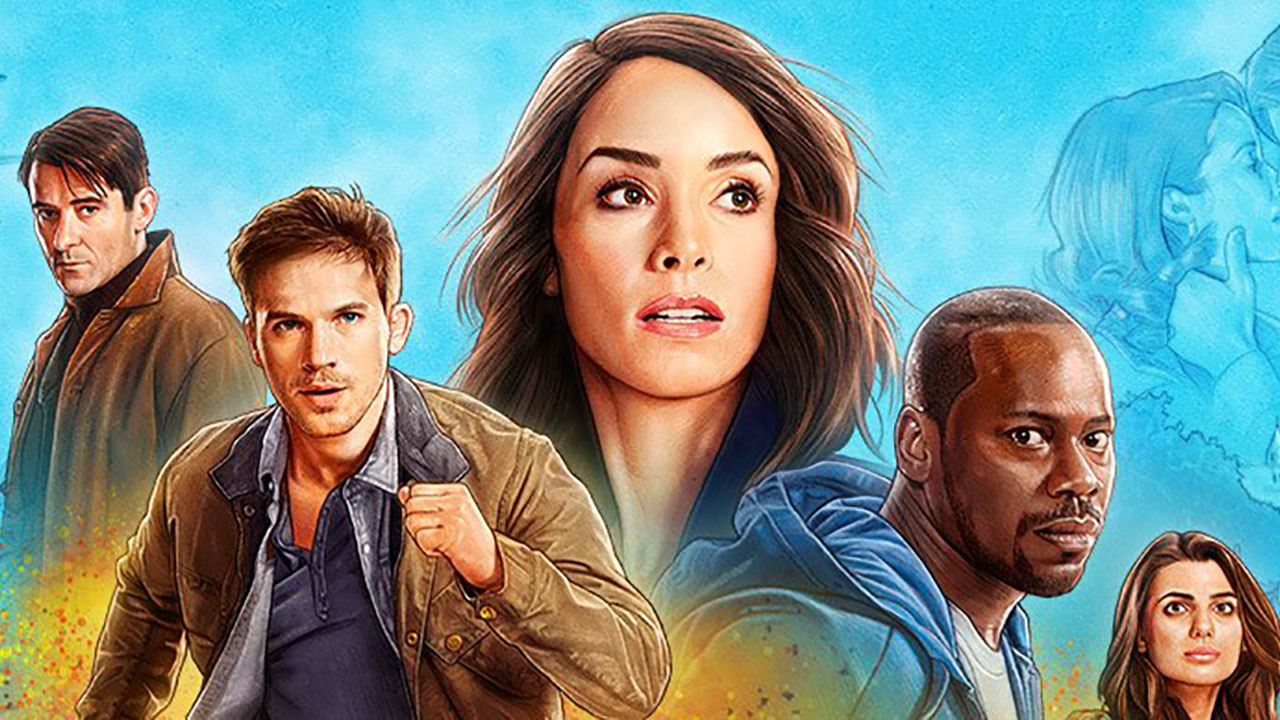 NBC’s Timeless returns to TV in a two-part movie to wrap up the cancelled series, starring Abigail Spencer, Matt Lanter and Malcolm Barrett. ‘Timeless’ will return December 20, Thursday 8/7c on NBC. In the series, an unlikely trio travel through time in order to battle unknown criminals and protect history as we know it. 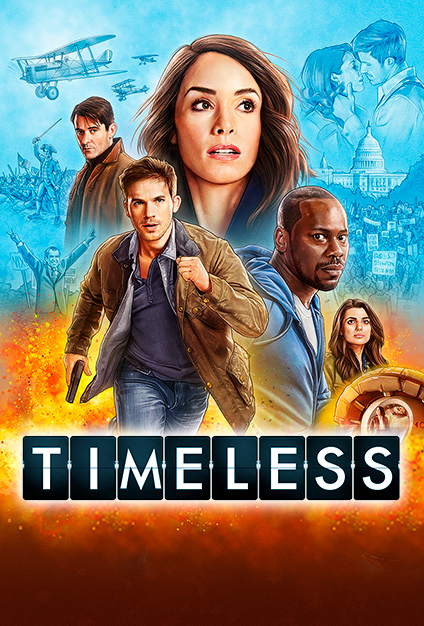 The finale will act as a two-part movie, with the first hour being written by Lauren Greer, who co-wrote the second season episode “The Day Reagan Was Shot,” and the second hour will be written by Arika Lisanne, who wrote four episodes of the show including the season one episodes “Stranded” and “The Red Scare” and the season two episodes “The War to End All Wars” and “The Day Reagan Was Shot.” The entire film will be directed by TV veteran John Showalter, who has also directed four past episodes of the series.

From Eric Kripke (“Revolution,” “Supernatural”) and Shawn Ryan (“The Shield”), Timeless Season 2 picked up right where we left off with our heroes. We continue to race throughout history with our beloved team – Rufus (Malcolm Barrett), a scientist; Wyatt (Matt Lanter), a soldier; and Lucy (Abigail Spencer), a history professor – in an attempt to prevent the destruction of the world as we all know it. This season they’ll find an unlikely ally in their quest to ruin Rittenhouse, a deadly organization with plans to change history and reshape reality – even though Lucy’s family has been a part of Rittenhouse for centuries. Still making every effort not to affect the past themselves, they will visit the years 1692, 1917, 1941, 1981 and more. We’ll be introduced to the likes of Marie Curie, Hedy Lamarr, William Randolph Hearst and a multitude of other influential people throughout history. We are on day three of filming the two new episodes of #Timeless. Tell us your favorite episode from season one. pic.twitter.com/wmUbXvCzF2 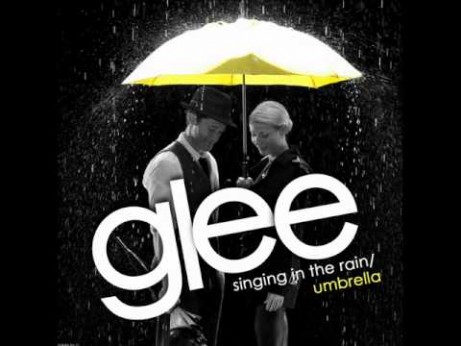 Take a look at the first photos of Melissa Benoist as CBS’s Supergirl. 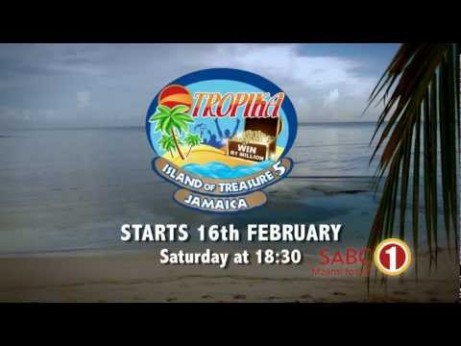