Check out the set photos below. Kate Beckinsale is ready for blood in the first movie poster for Underworld: Blood Wars. 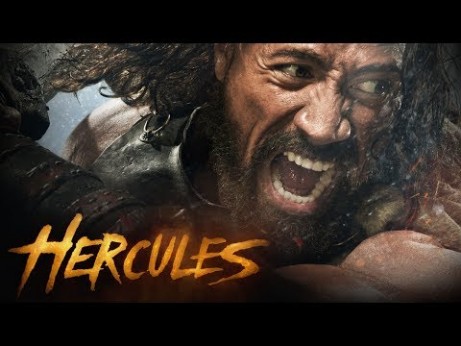 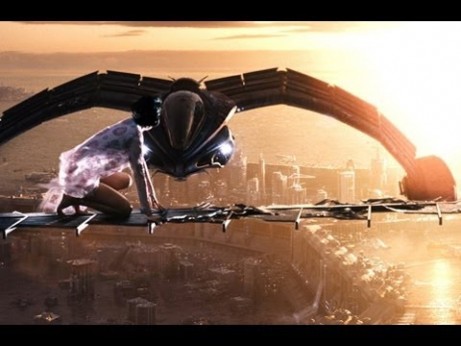