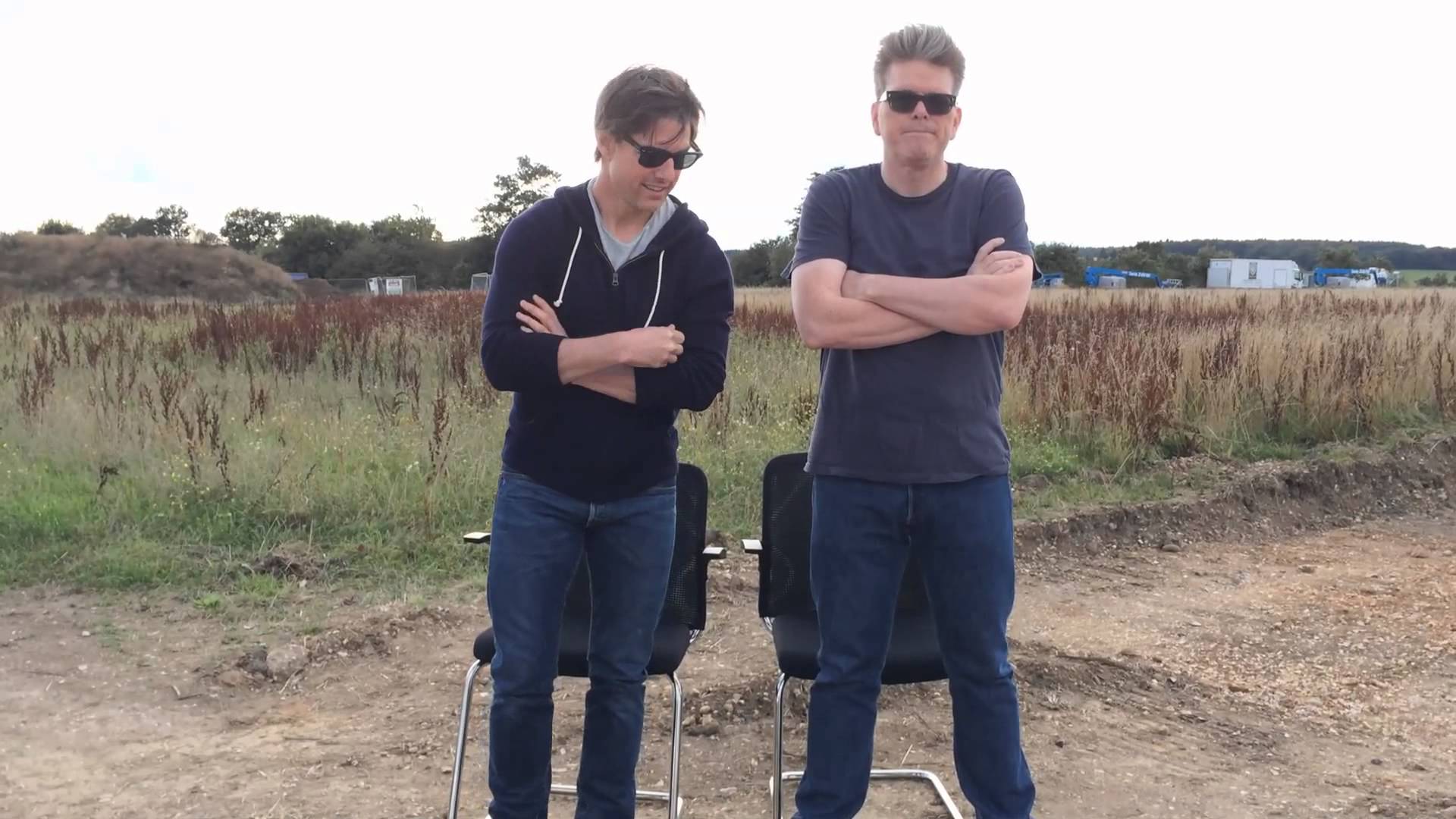 Tom Cruise is a cool guy and what’s cooler than taking the ALS Ice Bucket Challenge with 8 buckets of ice water! Watch the video below.

[ad name=”468×60-text-ad”]
Tom Cruise is joined in the video by his Mission: Impossible 5 director Christopher McQuarrie. They were challenged by Hugh Jackman and the cast of Pan. They did the challenge for the ALS Association on behalf of the whole cast and crew of the upcoming fifth installment of Paramount’s ‘Mission Impossible’ franchise.

As we are days away from shooting, the entire cast and crew are spread out over three continents, but we didn’t want to miss the 24 hour deadline so Tom and I are here to take a hit for the team,” Christopher McQuarrie says in the video.

The ALS Association encourages scientific research to find a cure for ALS, heightens awareness of the nature of the disease, stimulates volunteerism and activism, and increases awareness of government leaders to encourage support of research and patient care. 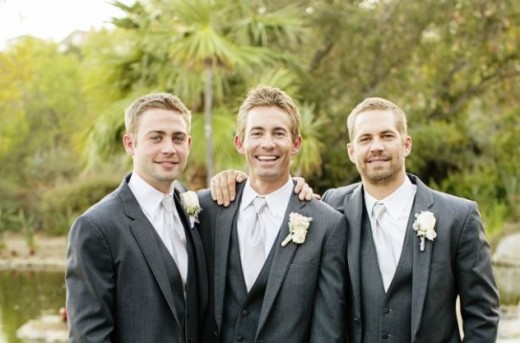 Winners for The 71st Annual Golden Globe Awards were announced on Sunday night. The Golden Globes honor the year’s best in film and television, split into the genres of drama…

[ad name=”468×60-text-ad”] Avatar is going big. The live-action 3-D sci-fi adventure from James Cameron will be released simultaneously in Imax 3-D when the film premieres next year in conventional 3-D… 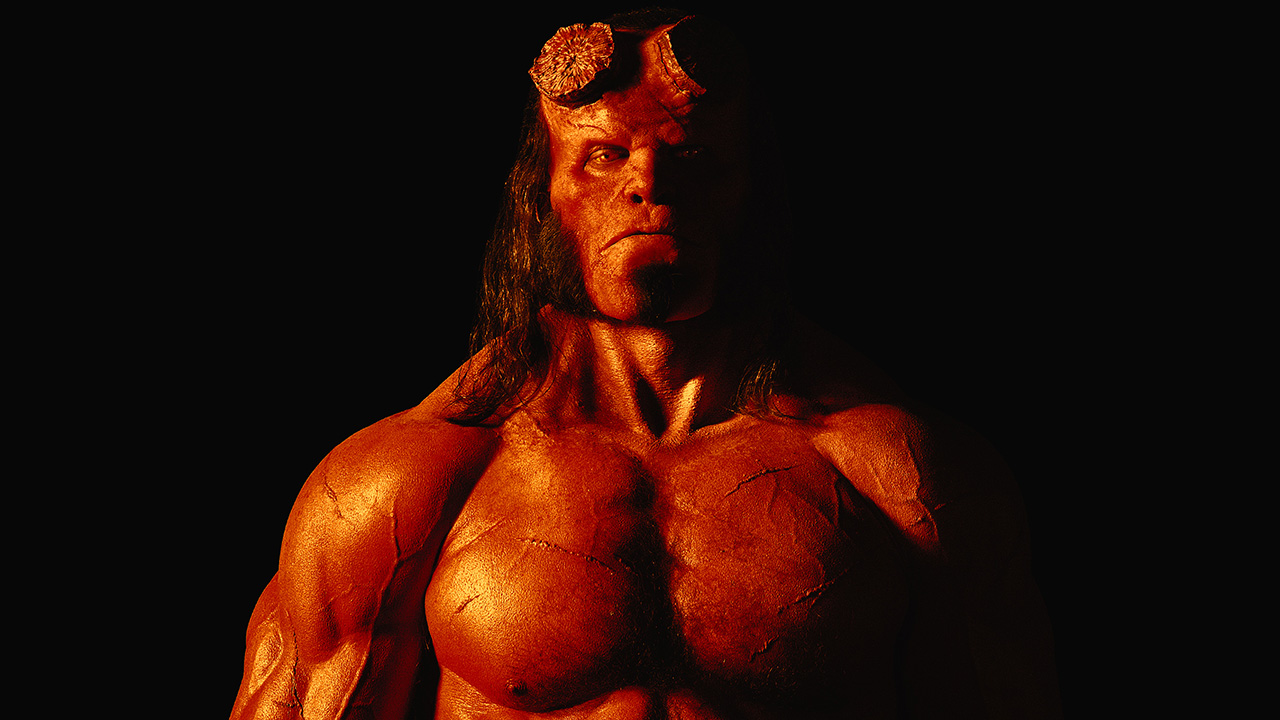 Summit has pushed back the release date for the anticipated Hellboy reboot, starring David Harbour.