[ad name=”468×60-text-film-ad”]
Disney has decided to pull the plug on the development of TRON 3, the long-awaited sequel to TRON: Legacy. The sci-fi adventure was set to star Garrett Hedlund and Olivia Wilde, reprising their roles as Sam Flynn and Quorra. Disney reportedly cancelled the project because the studio could not find a place on its crowded slate.

In “TRON 3,” Sam Flynn (Garrett Hedlund) once again finds himself pulled into the same world of fierce programs and gladiatorial games where his father (Jeff Bridges) once lived for 25 years. In the ‘TRON: Legacy’ video epilogue “TRON: The Next Day,” Alan Bradley (Bruce Boxleitner) confronts Ram (Dan Shor, reprising his role from Tron) about being the head of the “FLYNN LIVES” movement, as Ram destroys evidence of his operation.

Columbia Pictures has announced the release date for the sequel Goosebumps 2. 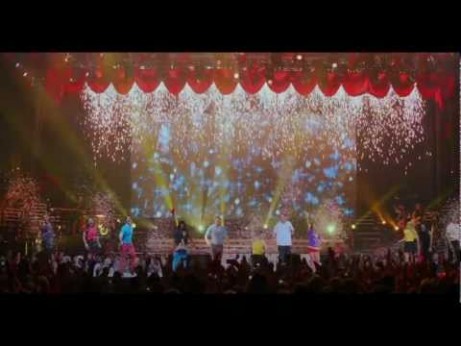 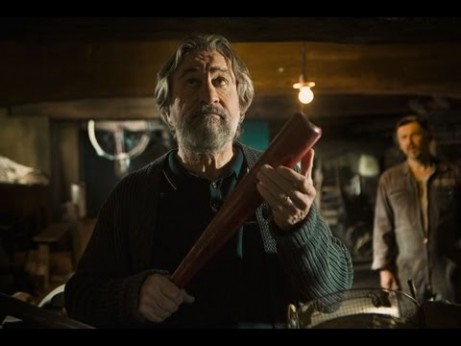 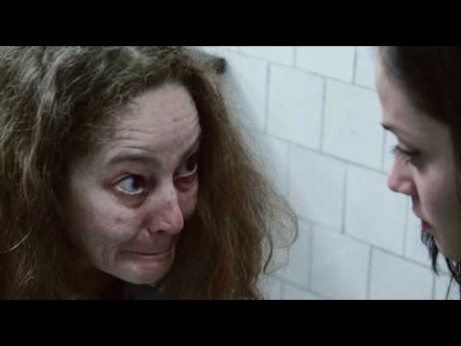 [ad name=”468×60-text-film-ad”] Movie Trailer for Paramount’s The Devil Inside. See the trailer for the documentary-style horror thriller ‘The Devil Inside’, starring Fernanda Andrade, Simon Quarterman and Suzan Crowley. In the…