Watch the movie trailer for ‘Up in the Air’, the new comedy starring George Clooney and Vera Farmiga, in theaters December 4, 2009.

Plot Details: From Jason Reitman, the Oscar® nominated director of “Juno,” comes a comedy called “Up in the Air” starring Oscar® winner George Clooney as Ryan Bingham, a corporate downsizing expert whose cherished life on the road is threatened just as he is on the cusp of reaching ten million frequent flyer miles and just after he’s met the frequent-traveler woman of his dreams.

Up in the Air – Movie Trailer 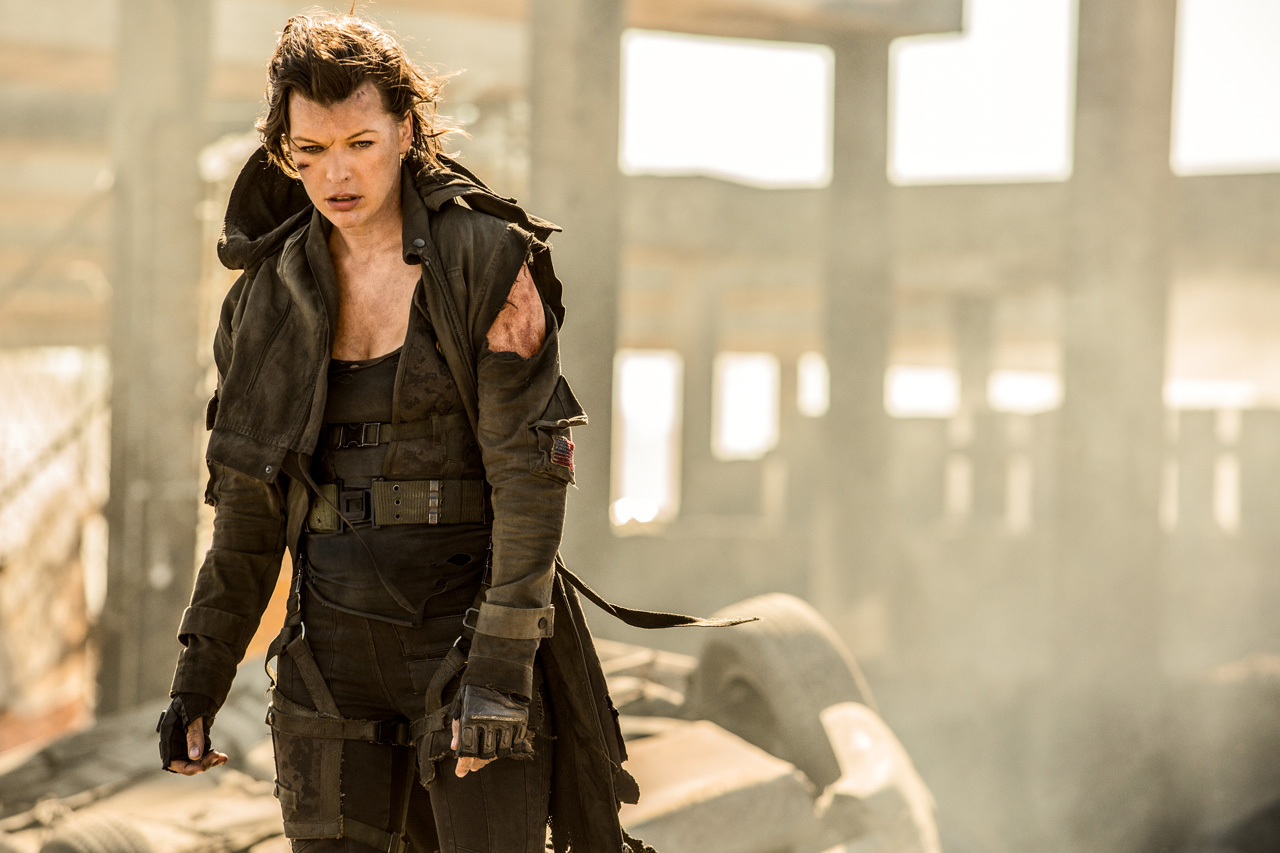 Watch the official teaser and international trailer for Resident Evil: The Final Chapter. 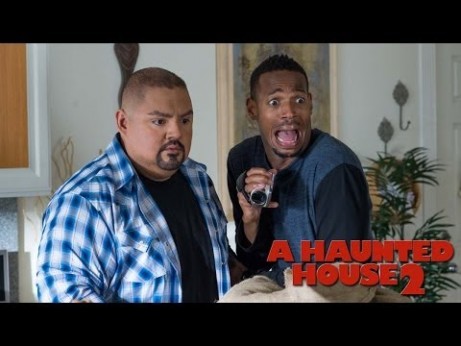