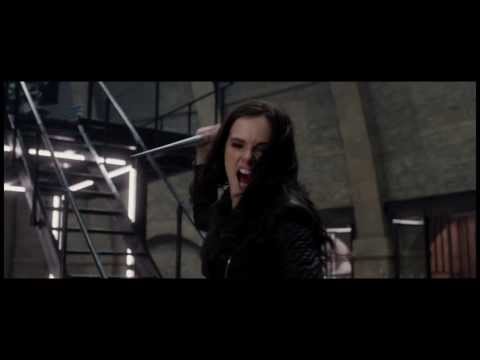 Thrust back into the perils of Moroi Society and high school, Lissa struggles to reclaim her status while Rose trains with her mentor and love-interest, Dimitri (Kozlovsky), to guarantee her place as Lissa’s guardian. Vampire Academy arrives in theaters February 14, 2014. 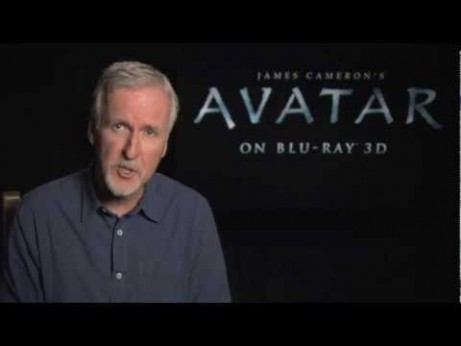 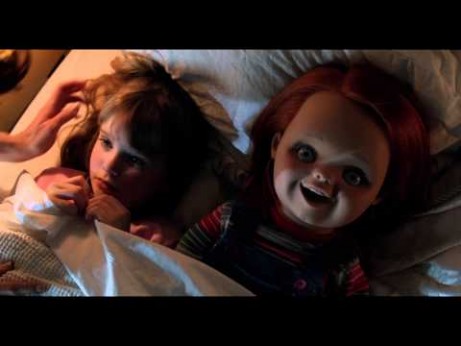 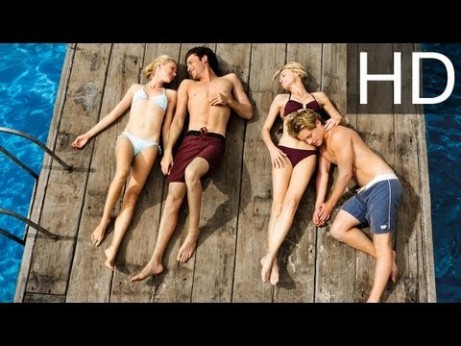 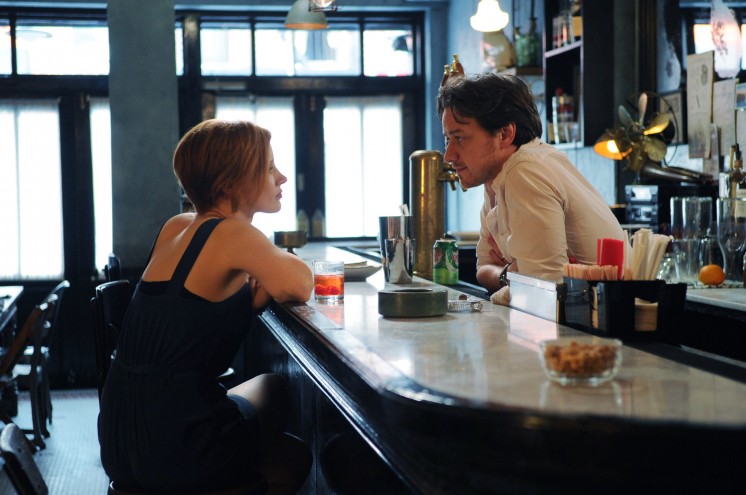 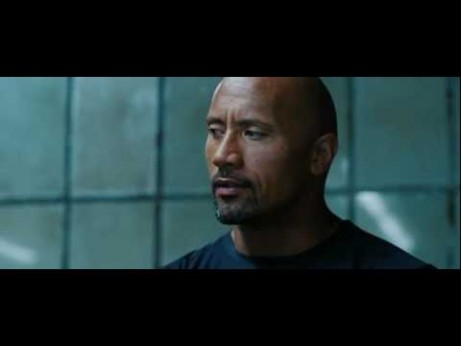