Director Zack Snyder revealed a few details about his upcoming Man of Steel sequel during a Yahoo! live event promoting the Blu-ray release of his summer blockbuster. Snyder hinted that Batman and Superman will likely have “some physical conflicts” with each other and that Lex Luthor loves calling Superman an “alien.” You can check out the Yahoo! live Q&A in the player below. Warner Bros.’ Batman Vs. Superman opens in 3D, 2D and IMAX theaters on July 17, 2015.

[ad name=”468×60-text-ad”] Wonder Woman/Diana Prince will make her big screen debut in Zack Snyder’s upcoming Batman vs. Superman! Israeli model and actress Gal Gadot, who appeared in the past three… 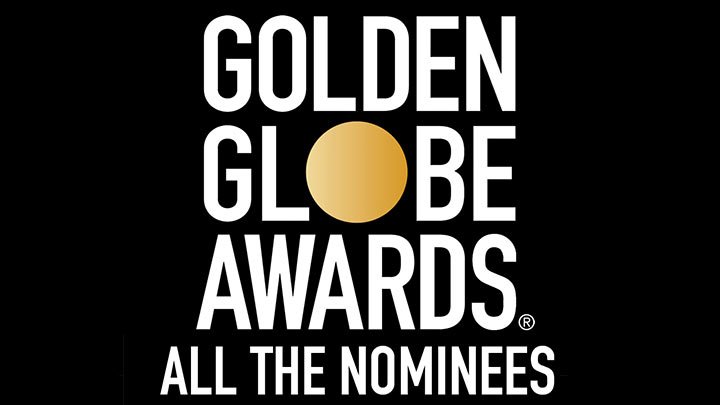 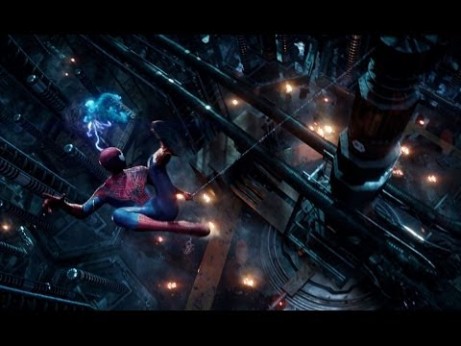 The Sundance Institute has announced the films selected for the U.S. and World Cinema Dramatic and Documentary Competitions and the out-of-competition NEXT section of the 2013 Sundance Film Festival, January…