[ad name=”468×60-text-ad”]
Director Roland Emmerich has confirmed that Vivica A. Fox and Charlotte Gainsbourg have joined the ensemble cast of his alien invasion sequel Independence Day 2.

Fox will reprise her role as Jasmine Dubrow, Will Smith’s girlfriend in the original, and Gainsbourg (Melancholia) will play an unspecified role.

Fox will rejoin Jeff Goldblum and Bill Pullman from the 1996 original. Liam Hemsworth and newcomer Jessie Usher have also signed on for the film.

Roland Emmerich is directing the long-awaited science-fiction sequel and will co-produce 'Independence Day 2', which is eyeing a May production start and has a June 24, 2016 release date. 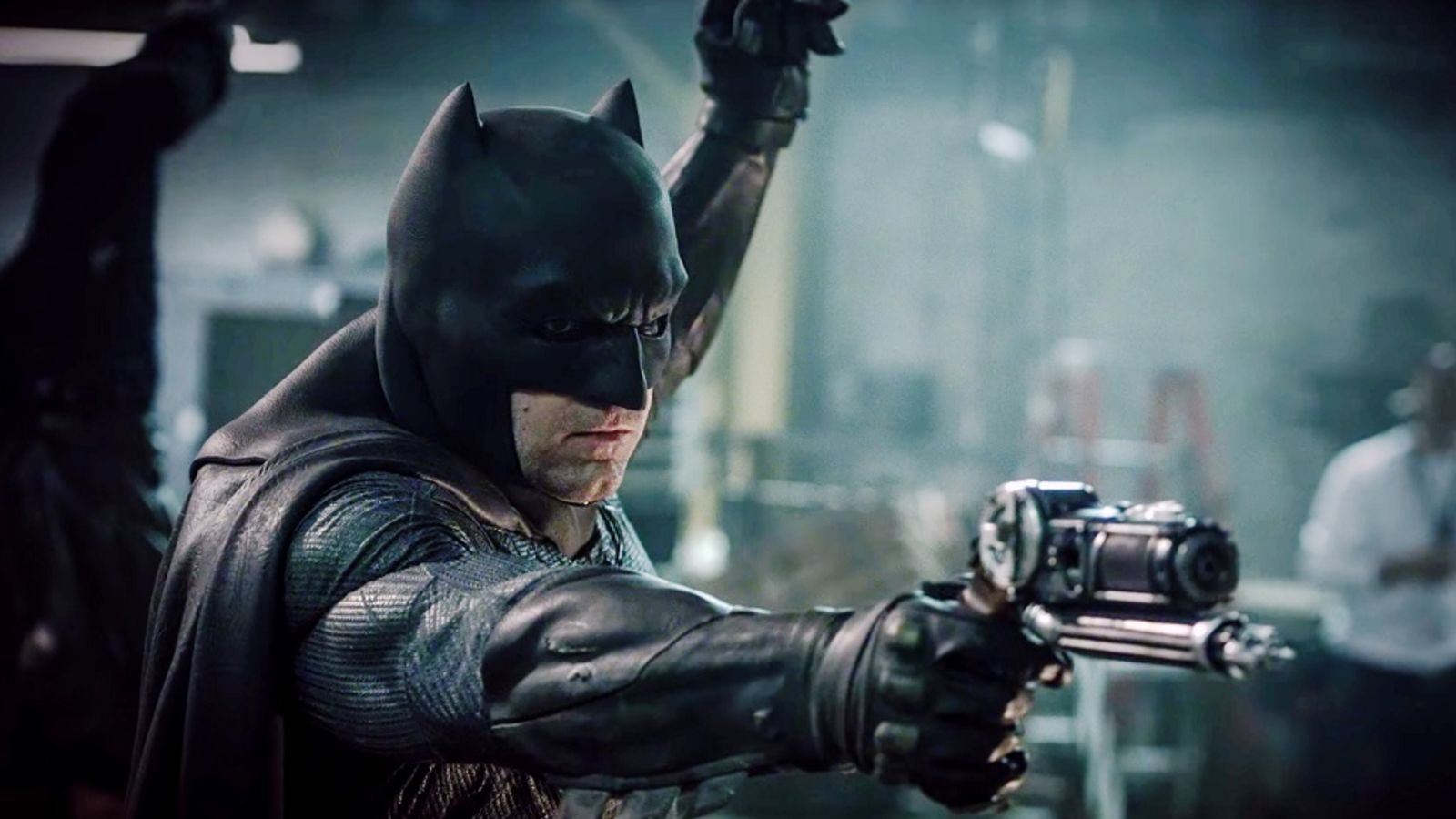