Billy Crudup lands the front cover of the latest issue of Best Life magazine. In the interview, the Tony Award-winning actor talks about his eclectic roles, turning 40 in Hollywood, dating other actors, and most importantly the highly anticipated movie ‘Watchmen’.

Inside the magazine, Crudup revealed that he was not a comic book fan growing up in Long Island but states “I was awestruck” when he read the ‘Watchmen’ screenplay.

He admits that he consulted with his comic book fan brother before accepting the role of Dr. Manhattan, a blue godlike hero, who can teleport and manipulate matter. His brother stunningly paused then replied “Fuck You” in disbelief upon hearing Crudup would be playing such an important part of comic book lore.

Crudup also expressed, “I felt like screaming” on the ‘Watchmen’ set because he felt “ridiculous” dressed in the motion-capture suit covered with tiny blue lights. 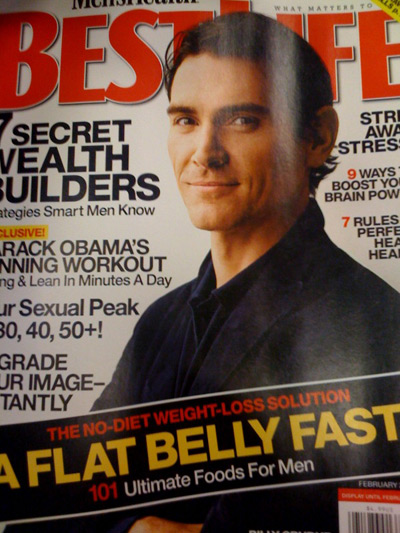 [ad name=”468×60-text-ad”] This summer, DC Entertainment will publish all-new stories expanding on the acclaimed Watchmen universe. The seven inter-connected prequel mini-series will build on the foundation of the original Watchmen,… 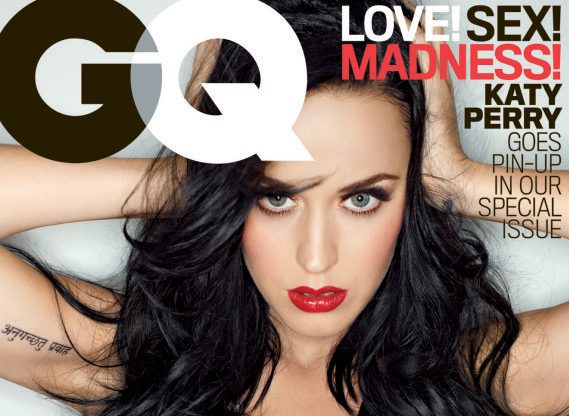