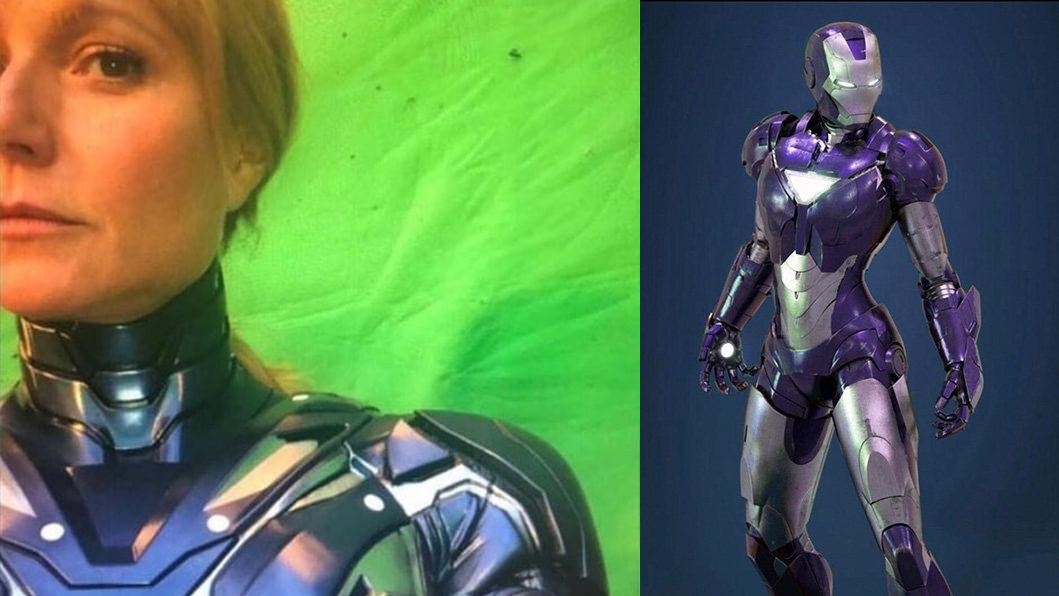 You can add one more superhero to the Avengers 4 lineup, Rescue!

Here’s a first look at Gwyneth Paltrow as Pepper Potts wearing her Rescue Armor! As you can see in the leaked photo below, Paltrow is suited up and ready to join what’s left of Earth’s Mightiest Heroes to take on Thanos (Josh Brolin) and his Infinity Gauntlet.

In Marvel Comics, the suit of armor was designed and built by Tony Stark in secret, with the intention that it would eventually be worn by Pepper Potts.

Pepper found the suit after stumbling upon a secret room in her Stark Industries office.

The suit was originally nicknamed “Iron Man Armor MK 1616,” though it would eventually become known as the Rescue Armor, due to “Rescue” being the alias Pepper adopted while wearing the armor. 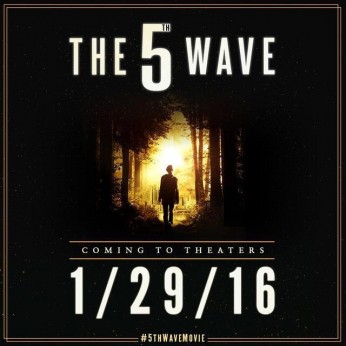 [ad name=”468×60-text-ad”] Spider-Man’s webs will be coming right at you. Sony Pictures announced today that the Spider-Man reboot (formerly Spider-Man 4) will be heading to theaters in 3-D on July… 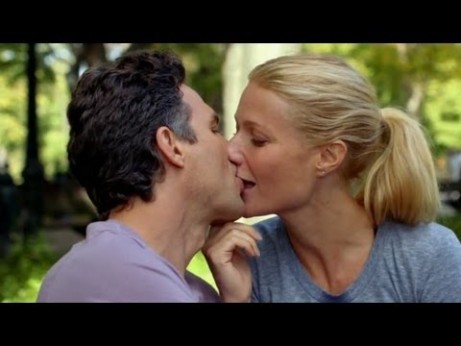