Based on the bestselling novel of the same name, Big Little Lies tells the tale of three mothers of first graders, whose apparently perfect lives unravel to the point of murder.

‘Big Little Lies’ is a darkly comic drama set in Monterey, CA that begins with a suspicious homicide at an elementary-school fundraiser. Though the victim and the perpetrator initially remain a mystery, it seems likely that the murder was spawned by rivalries and secrets surrounding three mothers: type-A stay-at-home mom Madeline Mackenzie (Reese Witherspoon), who harbors jealousy towards her ex’s new, younger wife Bonnie (Zoe Kravitz), a yoga instructor with a Zen attitude; Madeline’s best friend Celeste Wright (Nicole Kidman), a former corporate lawyer with a seemingly perfect marriage to a younger man (Alexander Skarsgård); and Jane Chapman (Shailene Woodley), a single mom with a dark past, whom Madeline and Celeste take under their wing. Intercut with interrogation-room insights of other parents and school staff – who offer up a Greek chorus of gossip on the town’s allegiances and rivalries, particularly revolving around Madeline and her nemesis, tech-exec career mom Renata Klein (Laura Dern) – the story unspools over seven tense yet subversively funny episodes, revealing how each of the women had something to hide leading up to that one fateful night.

Cosmopolis star Sarah Gadon is joining ‘The Amazing Spider-Man’ franchise, and it comes on the heels of Shailene Woodley’s role as Mary Jane Watson (Divergent, The Spectacular Now), being cut… 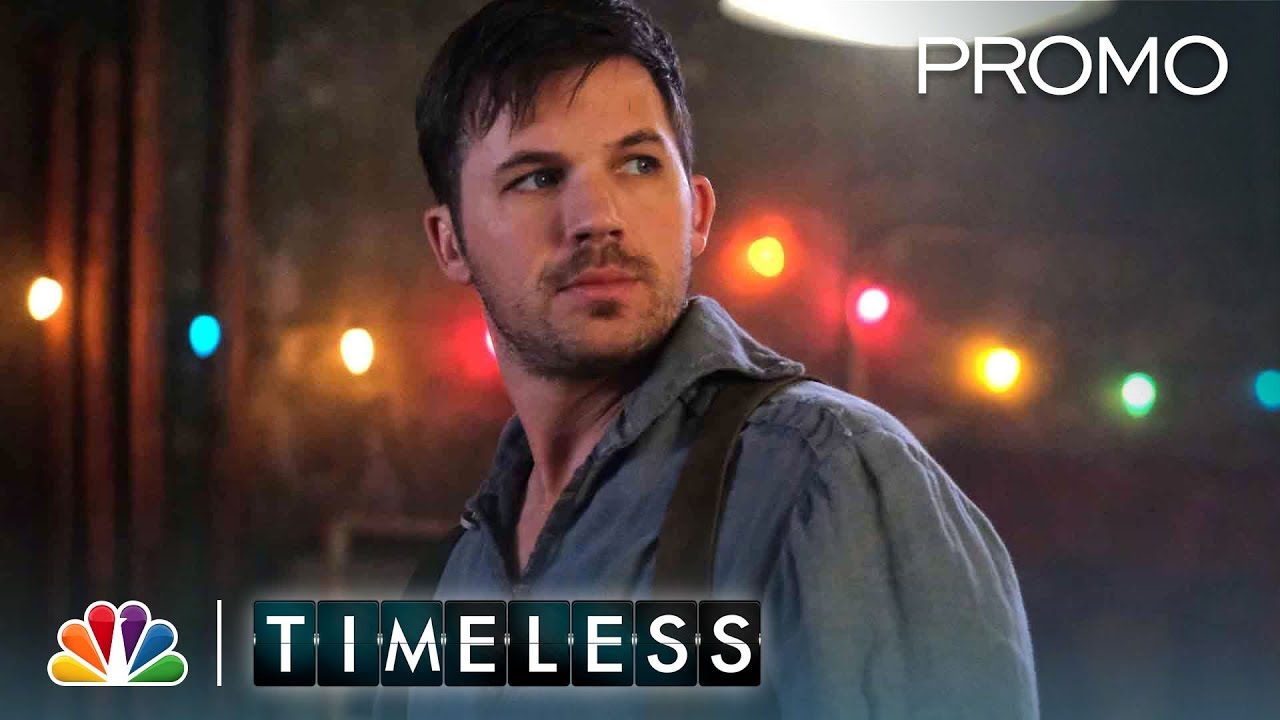 Check out the trailer for the two-hour season premiere of ‘Heroes’ Season Four, Volume 5 “Redemption.” A new season brings new horizons for our Heroes on a road to redemption…. 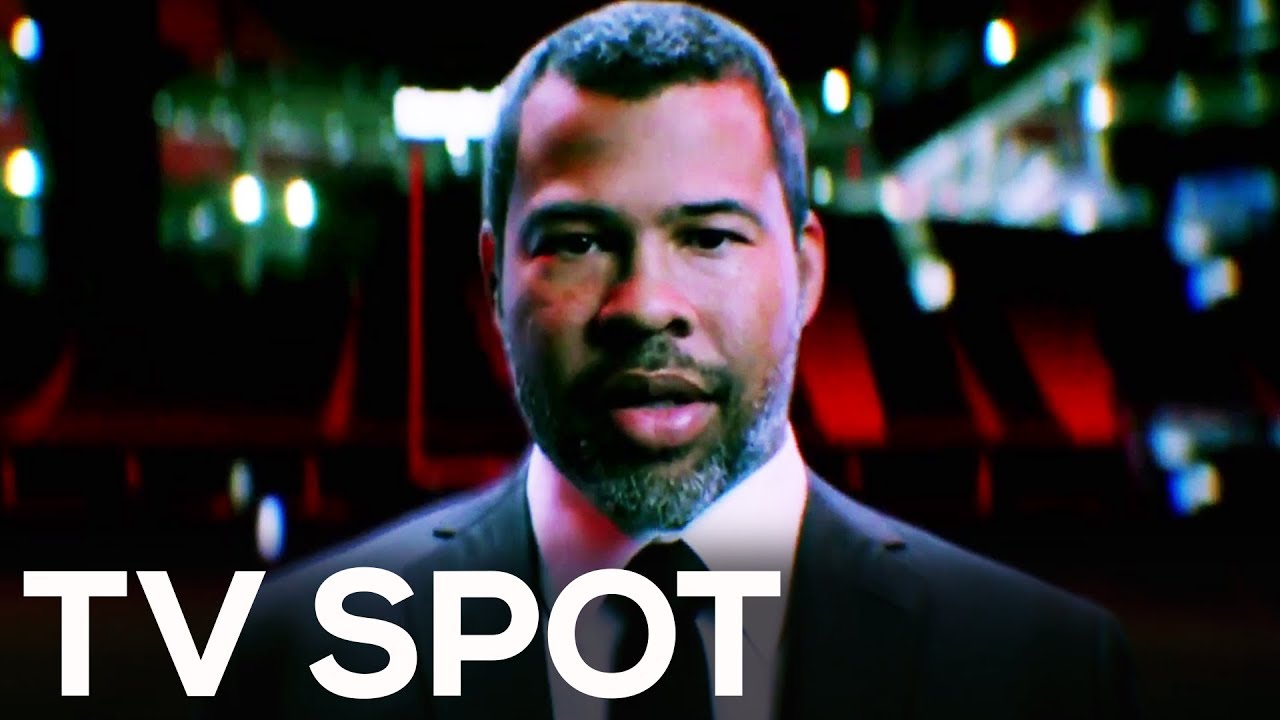