[ad name=”468×60-text-film-ad”]
Brandon Routh, Wentworth Miller and Victor Garber star in the time traveling superhero series DC’s Legends of Tomorrow on The CW. From the creators of Arrow and The Flash, a disparate group of heroes and villains team-up to confront an unstoppable threat.

In “DC’s Legends of Tomorrow”, when heroes alone are not enough, the world needs legends. Having seen the future, one he will desperately try to prevent from happening, time-traveling rogue Rip Hunter (Arthur Darvill) is tasked with assembling a disparate group of both heroes and villains to confront an unstoppable threat—one in which not only is the planet at stake, but all of time itself. Can this ragtag team defeat an immortal threat unlike anything they have ever known?

Posted by Movienewz.com on Wednesday, December 23, 2015 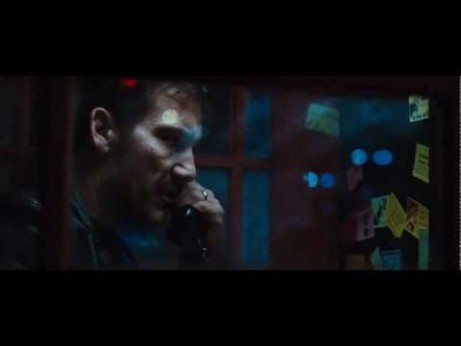 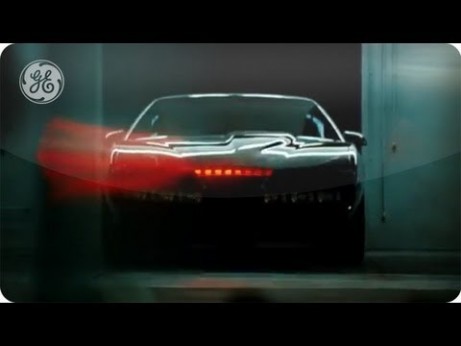 Winners for The 71st Annual Golden Globe Awards were announced on Sunday night. The Golden Globes honor the year’s best in film and television, split into the genres of drama… 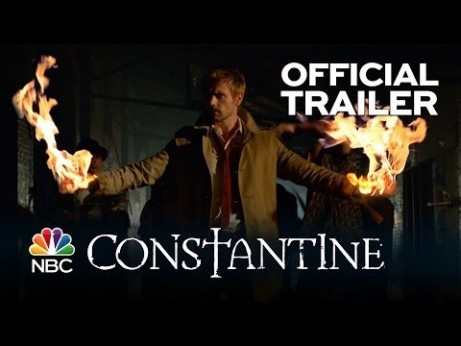