[ad name=”468×60-text-film-ad”]
Renée Zellweger, Colin Firth and Patrick Dempsey star in the long-awaited third ‘Bridget Jones’ film, Bridget Jones’s Baby. When Bridget (Zellweger) and Mark (Firth) discover they can’t have children, Bridget makes the huge mistake of being with another man just long enough to get pregnant. The film series is based on author Helen Fielding’s best-selling “Bridget Jones” books. Renee Zellweger is back as everyone’s favorite witty British heroine in the third installment of the Bridget Jones’s Diary film series. With a taste for adventure, and an opinion on every subject-from exercise to men to food to sex and everything in between – Bridget Jones is turning the page on a whole new life. When Bridget (Zellweger) and Mark (Firth) discover they can’t have children, Bridget makes the huge mistake of going back to Daniel (Grant) just long enough to get pregnant. 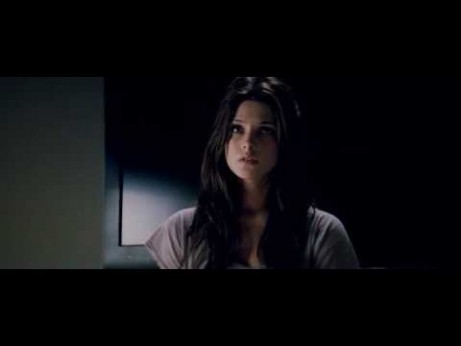 Evan Peters Joins Fox’s X-Men: Days of Future Past as Quicksilver. Marvel’s resident speedster will also appear in The Avengers 2. Bryan Singer has revealed that Kick-Ass (2010) and FX’s… 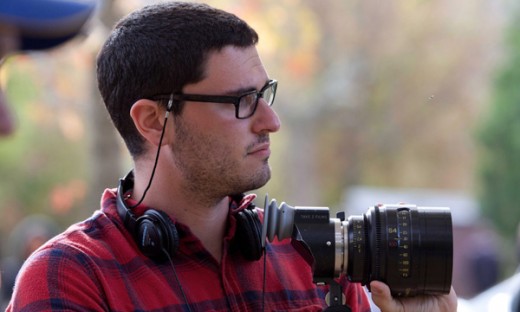