The Sam Raimi (Spiderman, The Evil Dead) directed horror thriller will be available to own on October 13, 2009. Both the Blu-ray Hi-Def and DVD releases of Drag Me to Hell will contain the never-before-seen unrated director’s cut deemed too terrifying for theaters, as well as the theatrical version of the film. The Blu-ray release also contains a digital copy of the film for a limited time only. The official DVD artwork has been added below. ‘Drag Me to Hell’ will soon be available for pre-order on DVD and Blu-ray.

Synopsis: Christine Brown (Alison Lohman) is on her way to having it all: a devoted boyfriend (Justin Long), a hard-earned job position, and a bright future. But when she’s forced to make a tough decision that evicts an elderly woman from her house, Christine becomes the victim of an evil curse. Now she has only three days to dissuade a dark spirit from stealing her soul before she is dragged to hell for an eternity of unthinkable torment. Director Sam Raimi (Spider-Man and the Evil Dead trilogy) returns to the horror genre with a vengeance in the film that critics rave is “the most crazy, fun and terrifying horror movie in years!” (Owen Gleiberman, Entertainment Weekly) 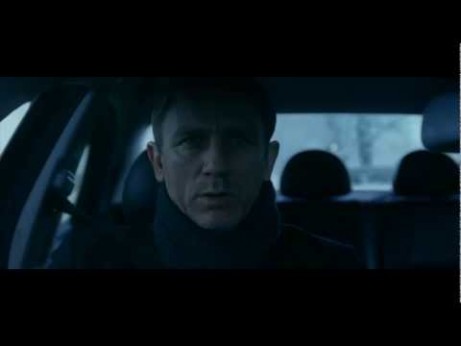 The DVD and Blu-ray Release Calendar has been updated with the release dates for Rio, Soul Surfer, The Beaver, Madea’s Big Happy Family, The Kennedys, Super, The Ward, Skateland, The…