[ad name=”468×60-text-film-ad”]
New Featurette on Judge Dredd. Karl Urban, Lena Headey and Olivia Thirlby star in the upcoming Judge Dredd reboot. See movie trailer, photos and posters for Dredd 3D below. In a dystopian future, Dredd (Urban), the most feared judge (a cop with instant field judiciary powers) is assigned to train rookie Cassandra (Thirlby). Soon a heinous crime calls them to a 200 story vertical slum controlled by drug lord Ma-Ma (Headey) and her ruthless clan. When they capture one of the clan’s inner circle, Ma-Ma locks down the compound and wages a vicious war. Based on the Judge Dredd character who first appeared in the British science fiction anthology 2000 AD.

The Hobbit: The Battle of the Five Armies‘ Bard the Bowman and Smaug the Magnificent have landed the cover of Empire Magazine. Check them out below! Luke Evans’ Bard the… 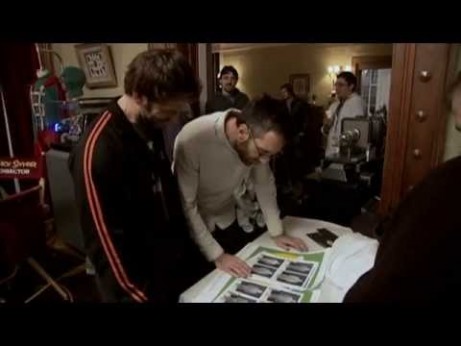 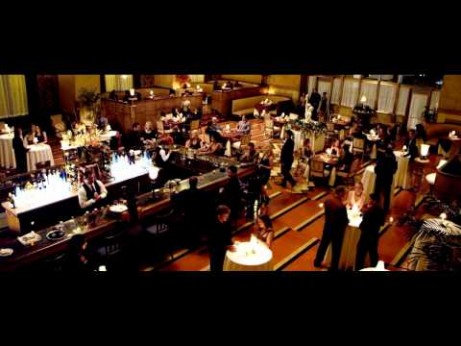