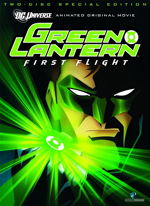 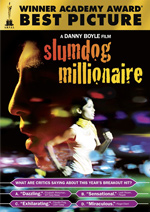 Green Lantern: First Flight finds Hal Jordan recruited to join the Green Lantern Corps and placed under the supervision of respected senior Lantern Sinestro. The earthling soon discovers his mentor is actually the central figure in a secret conspiracy that threatens the philosophies, traditions and hierarchy of the entire Green Lantern Corps. Hal must quickly hone his newfound powers and combat the treasonous Lanterns within the ranks to maintain order in the universe. 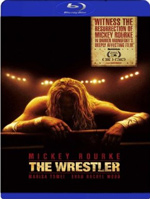 Other upcoming DVD and Blu-ray releases include: The war-crime drama The Reader(2008) starring Kate Winslet, the horror films The Uninvited (2009) starring Elizabeth Banks and My Bloody Valentine 3D (2009).

Updated (3/5/2009) with the DVD and Blu-ray release dates for The Wrestler (2008) starring the Oscar nominated Mickey Rourke, Notorious (2009) and Bride Wars starring Anne Hathaway and Kate Hudson. Plus much more over on the DVD Calendar.