[ad name=”468×60-text-ad”]
The Theory of Everything star Eddie Redmayne is the frontrunner to headline Warner Bros.’ planned ‘Harry Potter’ spin-off trilogy Fantastic Beasts and Where to Find Them.

Redmayne is the favorite to play Newt Scamander, a magizoologist and the author of the wizarding world textbook that gives the film its name.

The story will be set 70 years before the first ‘Harry Potter’ installment began, and involve the New York-set adventures of the book’s fictitious author, Newt Scamander. ‘Fantastic Beasts and Where to Find Them’ opens in theaters on November 18, 2016. Source: Variety

Oscar-winning rapper-turned-actor Common has closed a deal to join the cast of Suicide Squad.

Lucasfilm has announced the names of the main characters! 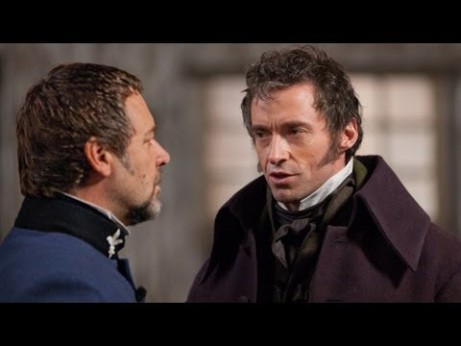 [ad name=”468×60-text-ad”] The DVD and Blu-ray Release Calendar has been updated with the release dates for Iron Man 2, MacGruber, 30 Days of Night: Dark Days, Stomp The Yard: Homecoming,…