Film director and long-time Denzel Washington collaborator Tony Scott died Sunday at the age of 68 in an apparent suicide. The British-born Scott, who lived in Beverly Hills, was the younger brother of legendary Alien and Blade Runner director Ridley Scott.

Tony Scott’s body was found after an apparent jump from the Vincent Thomas Bridge in San Pedro. A dive team with Los Angeles Port Police pulled the body from the murky water several hours later, according to Los Angeles police. Scott’s body was taken to a dock in Wilmington and turned over to the county coroner’s office.

Tony Scott was one of the most successful (and imitated) action directors in Hollywood history. Scott directed the 1986 blockbuster Top Gun, which made actor Tom Cruise a bona fide movie star. The filmmaker went on to direct the action hits: Beverly Hills Cop II (1987), Days of Thunder (1990), Enemy of the State (1998) and cult favorites The Last Boy Scout (1991) and True Romance (1993), written by Quentin Tarantino.

The Scott brothers ran Scott Free Productions and were working jointly on several projects including a sequel to Top Gun and Blade Runner 2. Their company produced the CBS dramas NUMB3RS and The Good Wife. Source: AP & THR

Michael Pitt will play The Laughing Man opposite Scarlett Johansson in the upcoming Ghost in the Shell movie. 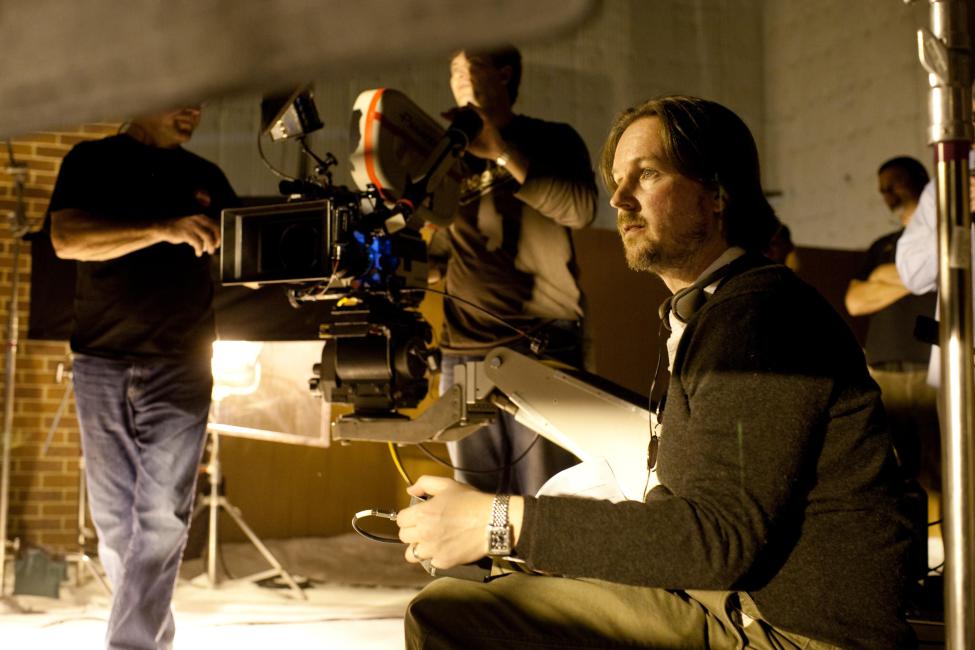