The long-awaited ‘Snyder Cut’ of Justice League is almost here. Fans of the DC Extended Universe (DCEU) have been waiting in anticipation to see director Zack Snyder’s original intended cut of the film. Director Joss Whedon’s (Marvel’s Avengers) version of Justice League was heavily-edited and poorly received by fans and critics alike when it was released in theaters back in 2017. From there on, fans have obsessively pieced together footage and images, including the recent teaser trailer, in hopes of reconstructing what could have been. But fans still have unanswered questions.

How Will The Snyder Cut Be Different From The Theatrical Version?

Despite what you may have read online, Justice League was not a box office flop. Warner Bros.’ superhero adventure took in over $657 million at the worldwide box office. That made it the 14th highest grossing movie in 2017 just ahead of Logan. That said, a number of expensive reshoots and post production changes hurt the film’s profitability and appeal to many fans of the DCEU. Here are some of the ways Zack Snyder’s Cut will be different than the theatrical release.

The Snyder Cut Has More Than One Villain

Darkseid, tyrannical ruler of Apokolips, will finally make his live-action movie debut and possibly take on a more prominent role in Zack Snyder’s Justice League. DeSaad, loyal servant to Darkseid, will also make an appearance. He was revealed in the ‘Snyder Cut’ trailer that was released during DC FanDome. Steppenwolf, along with Darkseid’s army of Parademons, will remain the central villain.

Initial reports suggested the ‘Snyder Cut’ would only use footage Zack Snyder shot before leaving the project due to a family tragedy. With an estimated $70 million budget, these reports suggested post production needed to finish visual effects, conduct a new score and to bring back actors to record additional dialogue. It has now been revealed that Snyder is set to conduct a week of additional filming to shoot brand new scenes. These reshoots are said to include original cast members Ben Affleck as Batman, Gal Gadot as Wonder Woman, Ezra Miller as The Flash and Ray Fisher as Cyborg. Henry Cavill, who played Superman in the film, revealed that he was not asked to return for reshoots.

When Will The Snyder Cut Be Released, How to Watch, TV Rating?

The fabled ‘Snyder Cut’ will be released in four one-hour parts on WarnerMedia’s streaming service HBO Max in 2021. In Canada, Zack Snyder’s Justice League will premiere exclusively on Crave via Roku, Amazon Fire or Bell Canada. The television content rating is expected to be TV-14. Zack Snyder released the official teaser trailer at the DC Fandome event. You can watch the trailer below.

Warner Bros. has unveiled a new movie poster from director Zack Snyder’s Superman reboot, Man of Steel. To promote the release of The Dark Knight Rises on DVD and Blu-ray,… 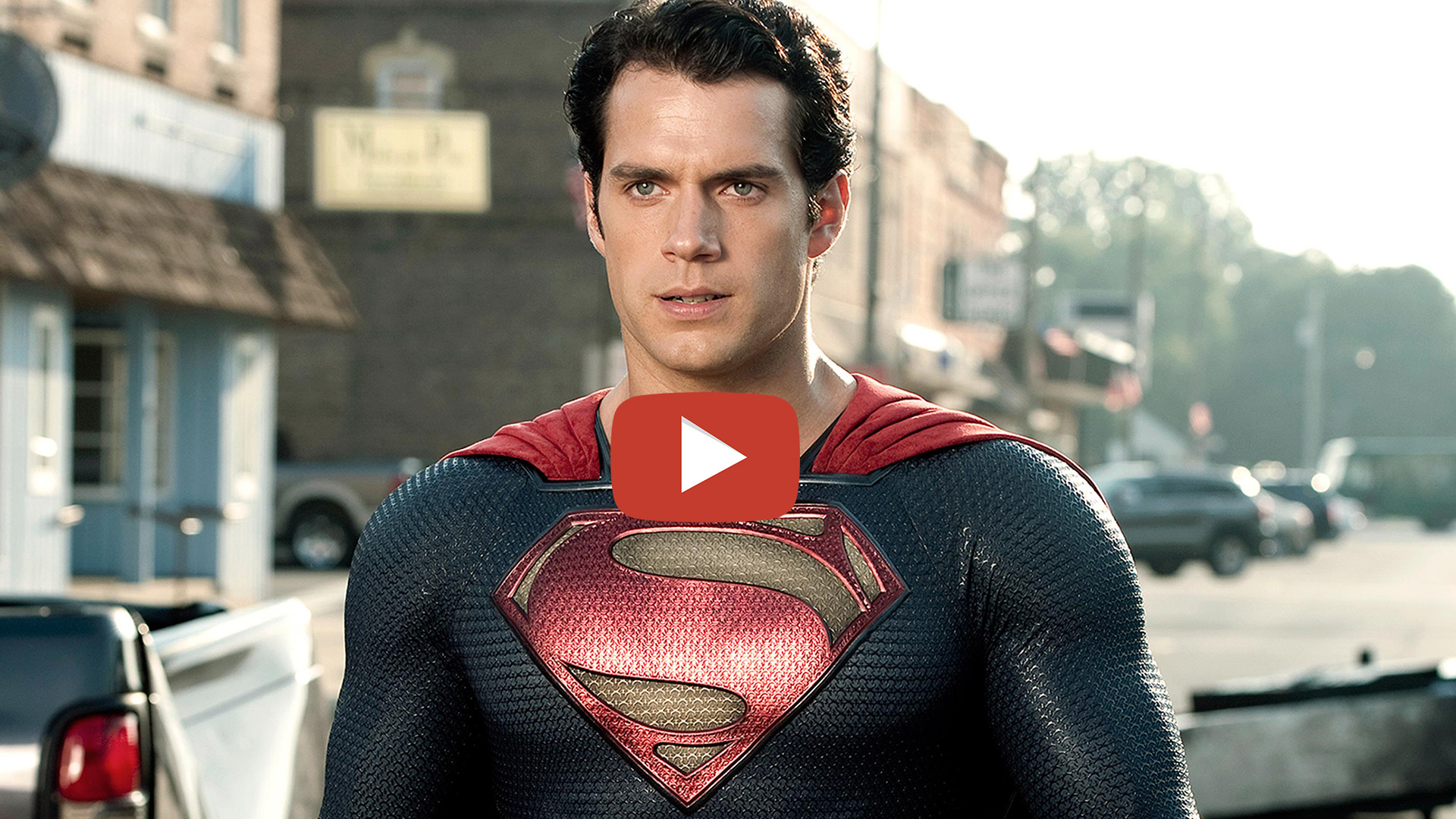 The sequel to last years ‘Justice League’ has been delayed to accommodate standalone films for Wonder Woman, Aquaman, Batman, Joker and The New Gods. 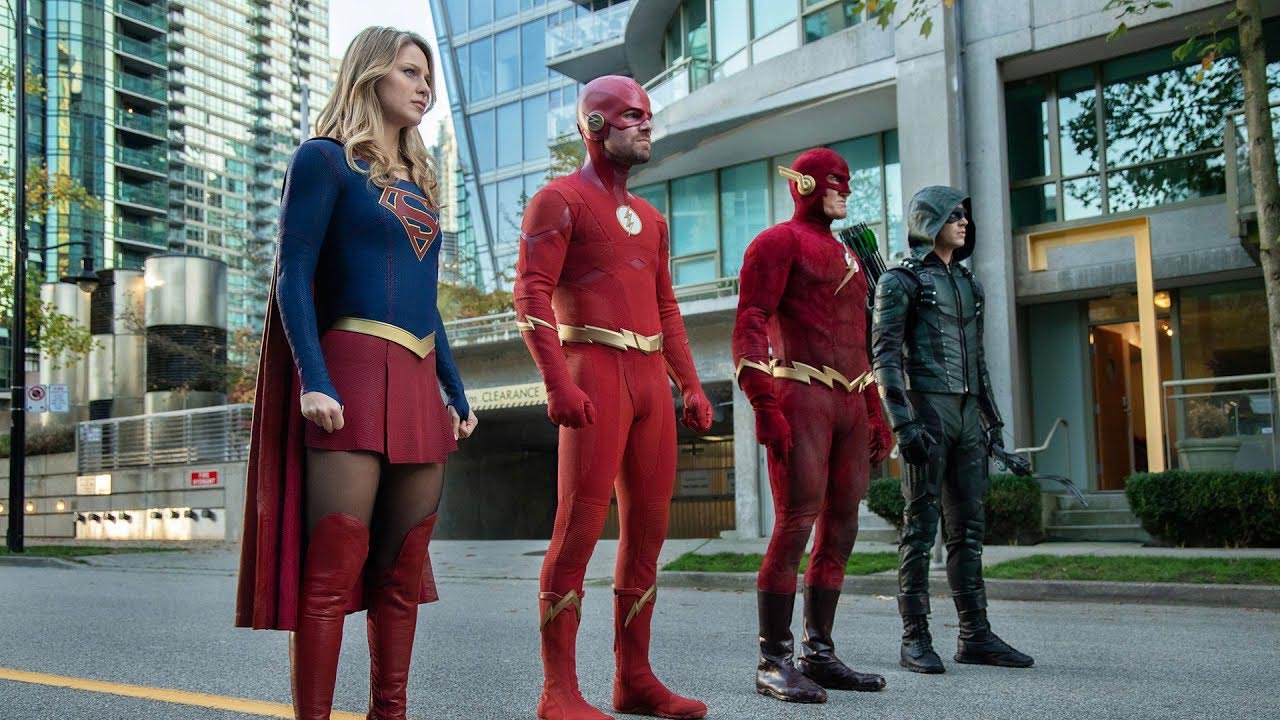