First Look: Clash of the Titans

[ad#468×60-text-ad]
The first official movie stills from Clash of the Titans has been released! The film is a remake of the 1981 epic fantasy adventure. The latest version stars Sam Worthington (Terminator Salvation, Avatar) as Perseus. Clash of the Titans will be released in theaters on March 26, 2010. The film co-stars Liam Neeson, Ralph Fiennes, Danny Huston, Mads Mikkelsen, Gemma Arterton and Alexa Davalos. check out the new images below:

‘Clash of the Titans’ tells the classic Greek myth of Perseus, the son of Zeus, who becomes enchanted with the breathtaking beauty Princess Andromeda. Determined to save her from a perilous fate, the young hero, armed with a magical shield and the winged stallion Pegasus, must complete various tasks including defeating the snake-haired Medusa. The gods watch and intervene on Perseus’ quest to save his beloved. 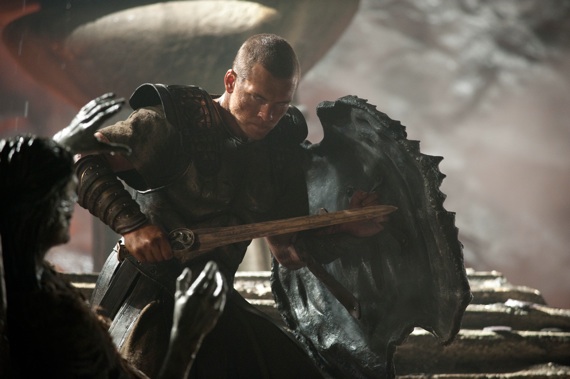 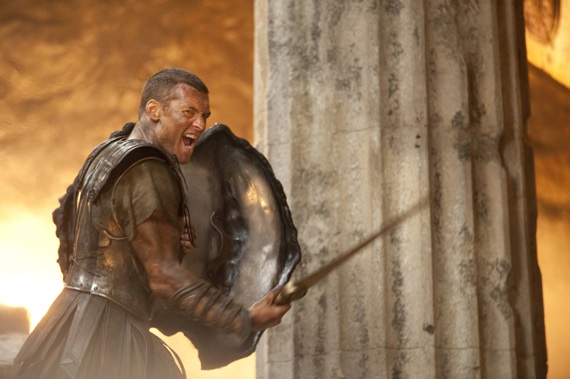