Starring Mike Epps and Nia Long, ‘Uncle Buck’ will follow Epps as the title character, a fun-but-immature uncle begins to forge his own sense of responsibility when tasked with looking after his nieces and nephews. Iman Benson, Aalyrah Caldwell, James Lesure and Sayeed Shahidi will also star. 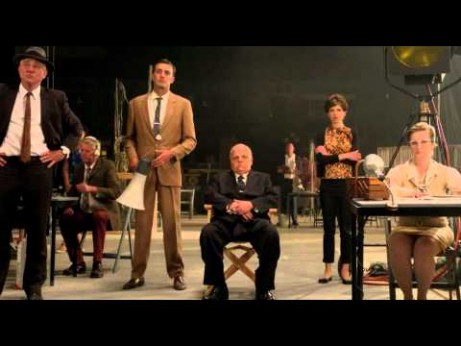 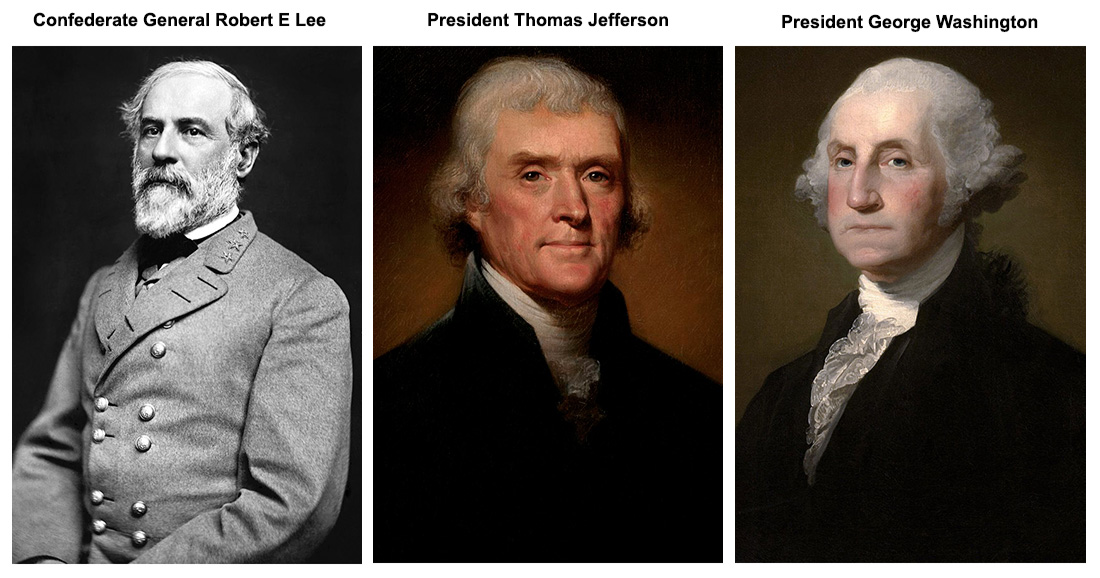 Trump wades into a ignorant and misguided debate about history and the Charlottesville rally that ended in violence.

Emily returns to find love again in EW’s first look at The Bachelorette cast premiering May 14 at 9:30, 8:30c on ABC. Check out Emily Maynard and her crop of… 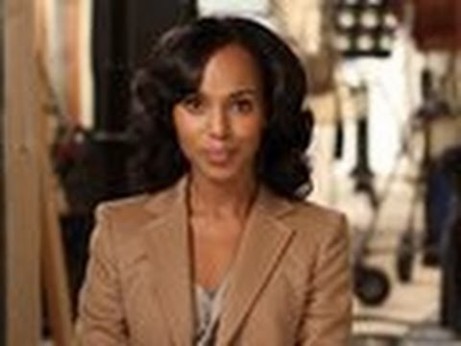