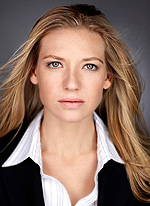 After a secret wedding over the holidays in 2008, Anna Torv and Mark Valley, who costarred on Fox’s Fringe, have just as quietly ended their marriage, People magazine has confirmed. The two tied the knot in a small ceremony in December 2008, and separated a few months ago.

Rapper Nicki Minaj shows off her assets in her new music video for her latest single Anaconda, off her upcoming third studio album, “The Pink Print.” Watch the video below!… 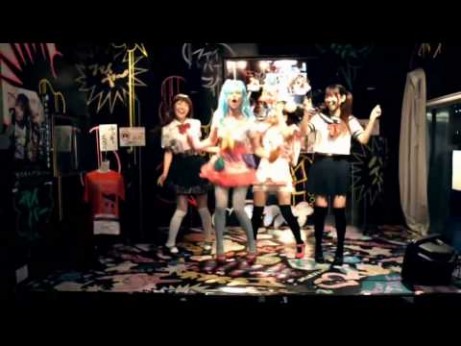 [ad name=”468×60-text-film-ad”] Actor Kirsten Dunst performs The Vapors “Turning Japanese” on the streets of Tokyo in a bizarre music video directed by McG. Kirsten Dunst apparently made big news in…