Following the success of Godzilla (2014) and Kong: Skull Island (2017) and leading up to Godzilla: King of the Monsters, the highly anticipated battle between Godzilla and King Kong will pit the two iconic titans against one another with humanity caught in the balance. Filming will take place in Hawaii and Australia.

Plot synopsis, “In a time when monsters walk the Earth, humanity’s fight for its future sets Godzilla and Kong on a collision course that will see the two most powerful forces of nature on the planet collide in a spectacular battle for the ages. As Monarch embarks on a perilous mission into uncharted terrain and unearths clues to the Titans’ origins, a human conspiracy threatens to wipe the creatures, both good and bad, from the face of the earth forever.”

Adam Wingard (The Guest, You’re Next) directs from a script written by Terry Rossio (Pirates of the Caribbean). The film is being produced by Mary Parent, Alex Garcia, Eric McLeod, and Brian Rogers, with Kenji Okuhira, Yoshimitsu Banno, Jon Jashni and Thomas Tull serving as executive producers. Jay Ashenfelter, Jen Conroy and Tamara Kent are co-producers. 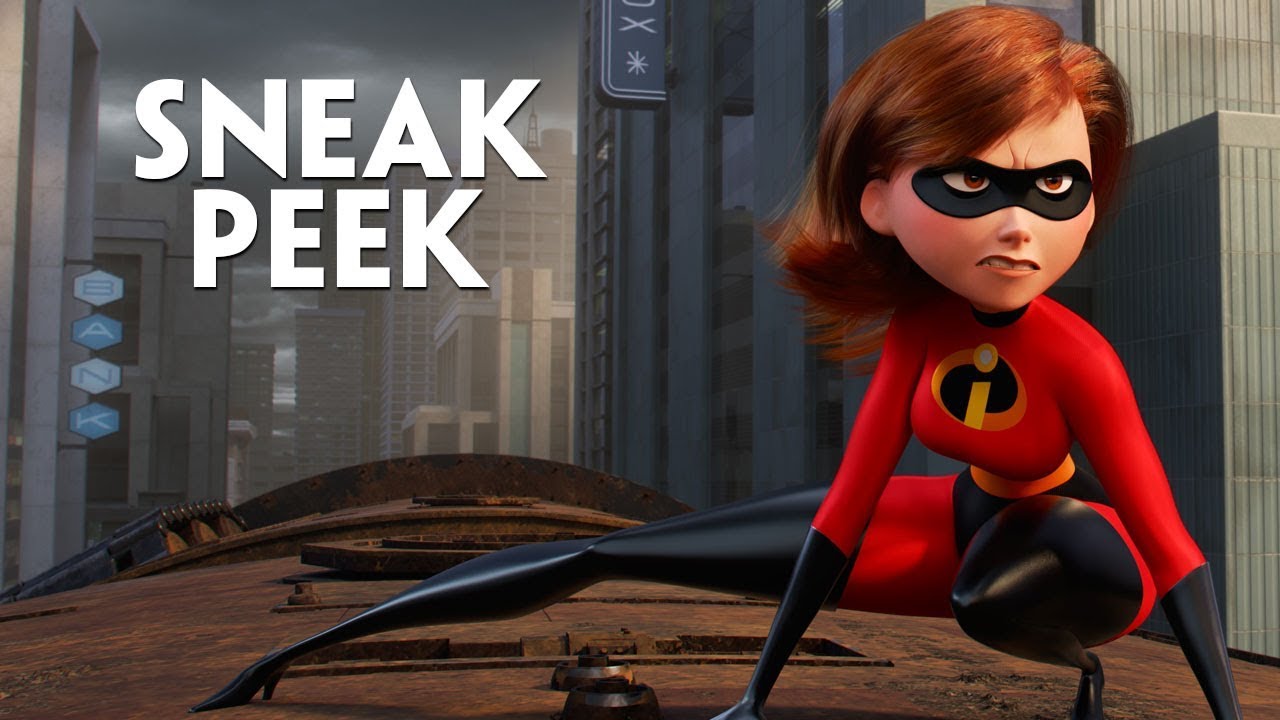 Disney-Pixar has released a sneak peek of the highly anticipated Incredibles 2 during NBC’s Winter Olympics. 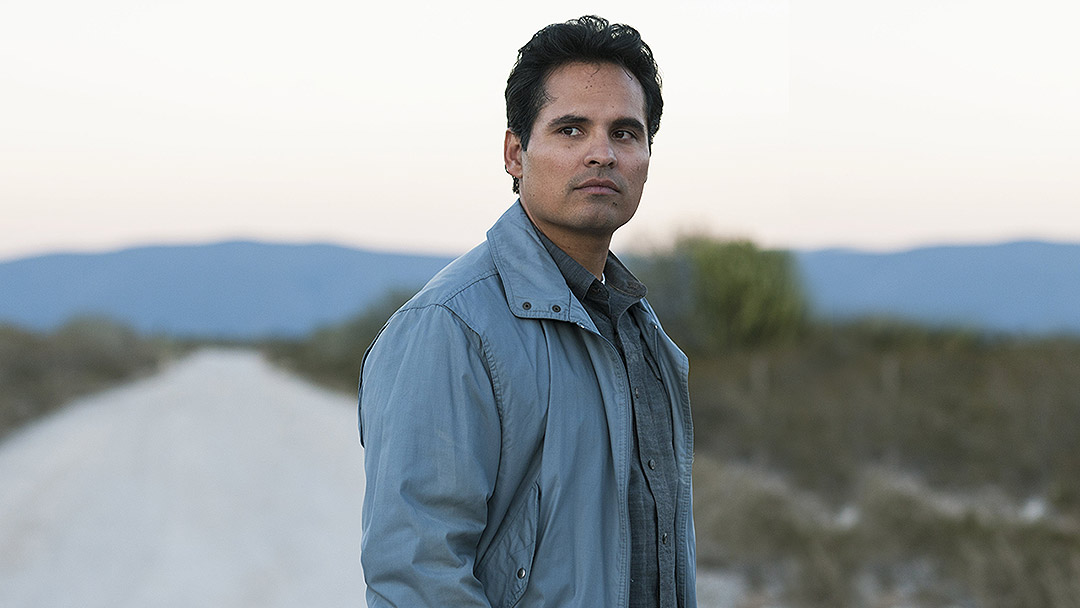