“In the Heights” is a musical with music and lyrics by Lin-Manuel Miranda. The story is set over the course of three days, involving an ensemble cast of characters in the largely Dominican-American neighborhood of Washington Heights in New York City. The musical won four Tony Awards four: Best Musical, Best Original Score, Best Choreography, and Best Orchestrations, a Grammy Award for Best Musical Show Album and was nominated for the 2009 Pulitzer Prize for Drama. 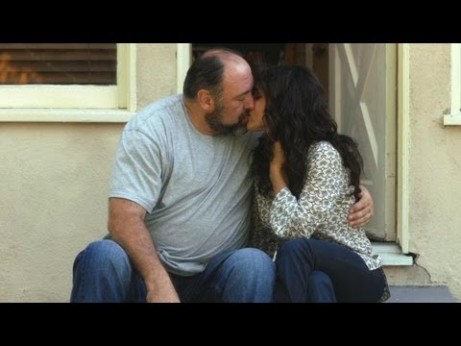 [ad name=”468×60-text-film-ad”] Dwayne Johnson, Jack Black and Kevin Hart star in Jumanji: Welcome to the Jungle aka Jumanji 2, based on the book by Chris Van Allsburg. In this new…