[ad name=”468×60-text-film-ad”]
Jennifer Lopez, Ryan Guzman and Kristin Chenoweth star in the psychological thriller The Boy Next Door. Watch the movie trailer and view the photos below. A single mother (Lopez) becomes attracted to the teenage boy (Guzman) who moves in next door and befriends her son. A single mother (Jennifer Lopez) becomes attracted to the teenage boy (Ryan Guzman) who moves in next door and befriends her son. She starts and ends the romance, but he doesn’t let go so easily. Rob Cohen (The Fast And The Furious) directs the psychological thriller, with Universal distributing as part of the studio’s first-look deal with Blumhouse Productions. 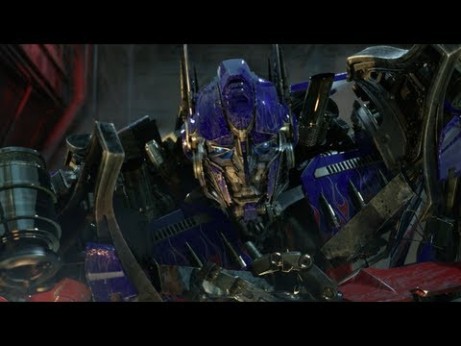 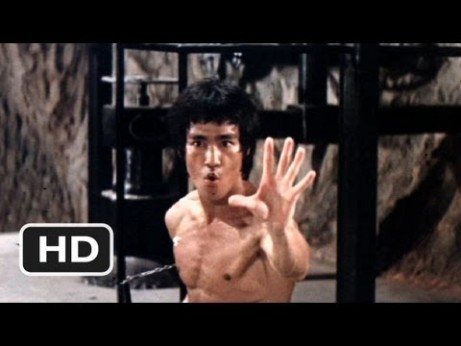