Dwayne Johnson, Kevin Hart, Jack Black and Karen Gillan return in Jumanji 3. Director Jake Kasdan returns to direct this sequel to ‘Jumanji: Welcome to the Jungle’ (2017) where four teens get sucked into the video game world of Jumanji and have to finish the dangerous game to escape. 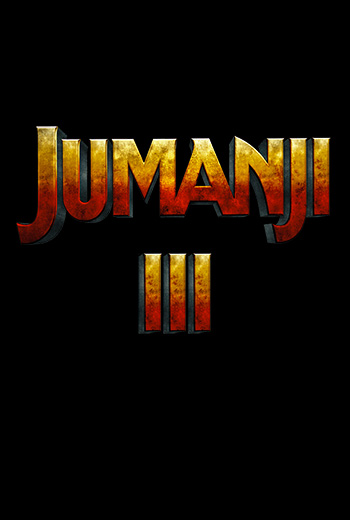 In this sequel to ‘Jumanji: Welcome to the Jungle’ (2017), four teenagers in detention discover an old video game console with a game they’ve never heard of. When they decide to play, they are immediately sucked into the jungle world of Jumanji in the bodies of their avatars (Dwayne Johnson, Jack Black, Kevin Hart, and Karen Gillan). They’ll have to complete the adventure of their lives filled with fun, thrills and danger or be stuck in the game forever!

Kate Beckinsale and Theo James star in the fifth installment in the vampires vs. werewolves action franchise.