After a tragic ending to her short-lived superhero stint, Jessica Jones is rebuilding her personal life and career as a detective who gets pulled into cases involving people with extraordinary abilities in New York City. The character Jessica Jones was created by writer Brian Michael Bendis and artist Michael Gaydos for the ALIAS comic book series.

The series will premiere November 20, 2015 on Netflix. AMC’s ‘Preacher’ series to premiere May 2016. The official first poster is revealed.

Marvel has released a new trailer for its upcoming ABC series, Marvel’s Inhumans. 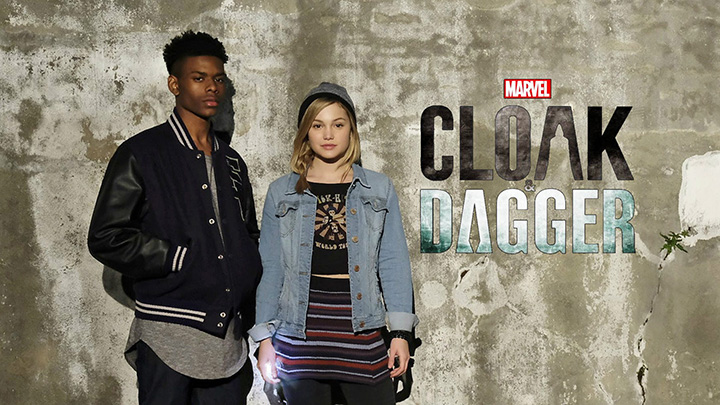