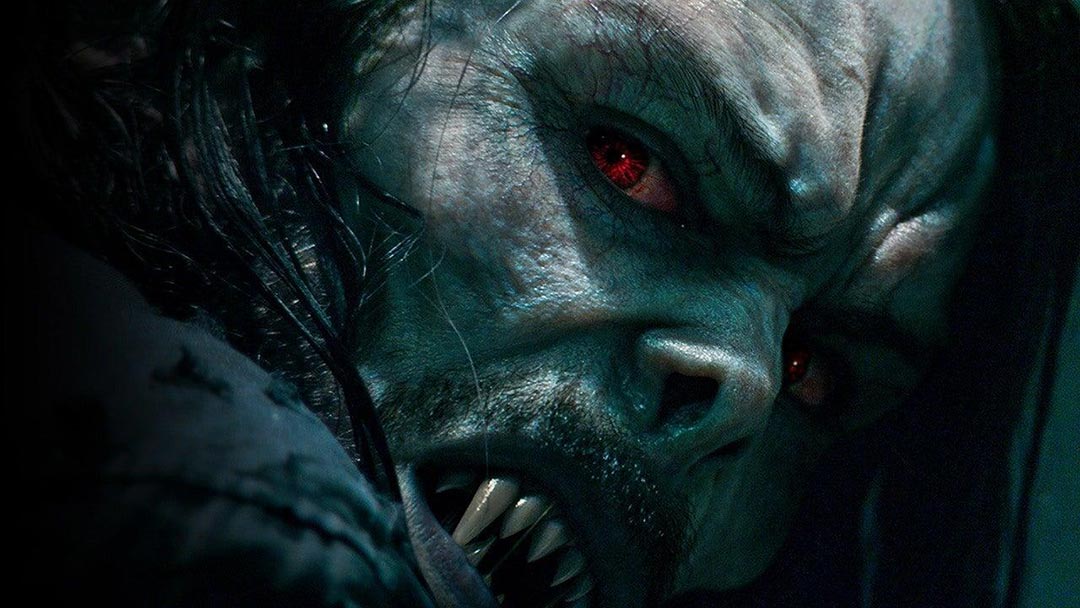 Jared Leto, Adria Arjona and Jared Harris star in the antihero horror thriller Morbius, based on the Marvel Comics character. A biochemist with a rare blood disease, tries to cure himself but becomes a living vampire with superhuman powers. The character first appeared as a villain in The Amazing Spider-Man #101 (Oct. 1971). 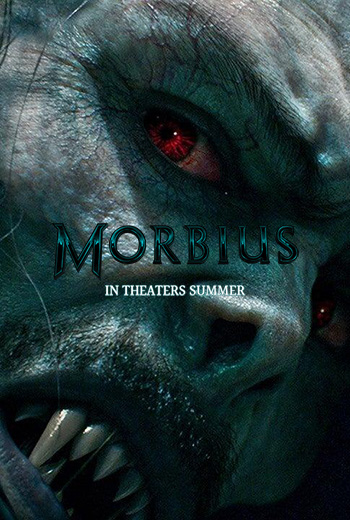 Based on the Marvel Comics character created by Roy Thomas and Gil Kane, biochemist Michael Morbius tries to cure himself of a rare blood disease, but he inadvertently infects himself with a form of vampirism instead. 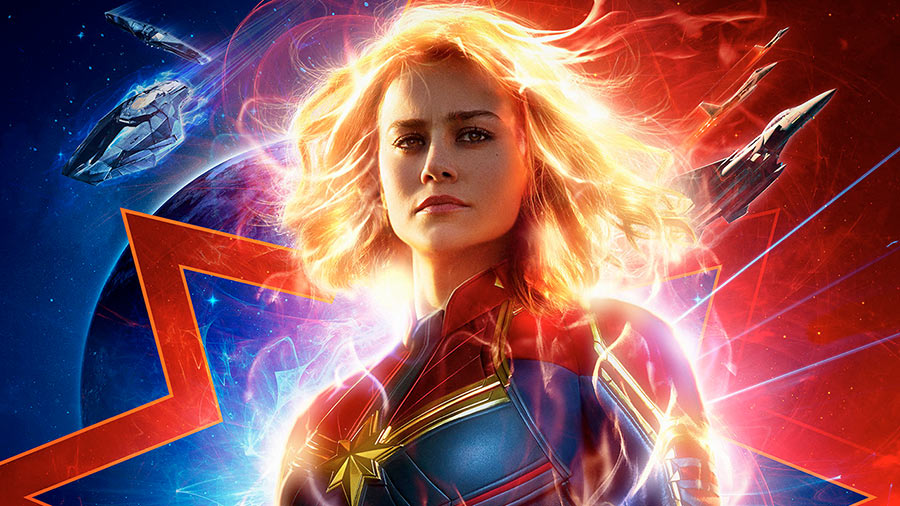 Watch the new Captain Marvel trailer and take a look at the latest poster featuring a superpowered Brie Larson.