In ‘The Divergent Series: Insurgent’, Tris (Woodley) and Four (James) team up with Evelyn (Watts), leader of the Factionless. The insurgent alliance must stop Jeanine (Winslet), who is hunting down Divergents in search of the one that can open a mysterious box.

Click on an image below to see larger version. 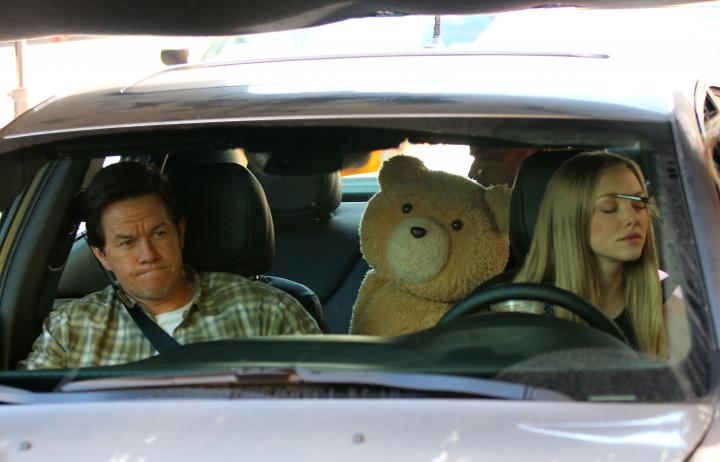 The bear is back! Check out these new set photos of Mark Wahlberg and Amanda Seyfried. 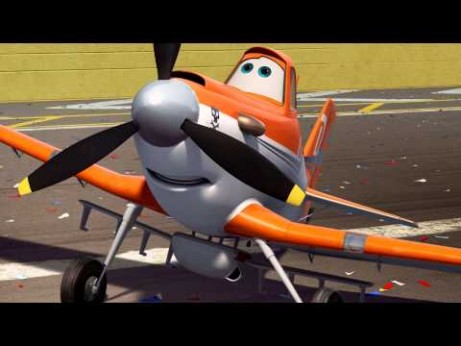