Tris (Woodley), Four (James) and Evelyn (Watts) team up to stop Jeanine (Winslet), who is hunting down Divergents in search of the one that can open a mysterious box. The dystopian action-adventure opens in theaters and IMAX on March 21.

Check out the trailer and photos below.

Jessica Alba, Josh Brolin, Eva Green and Mickey Rourke star in Sin City: A Dame To Kill For. Dimension Films has debuted a new movie poster for the upcoming neo-noir… 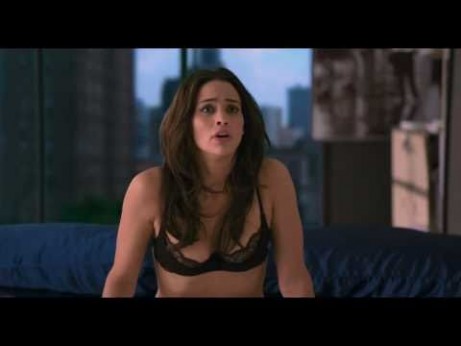 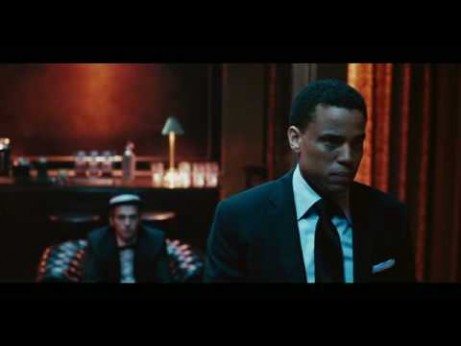