While Kidman’s potential role has yet to be confirmed, the Queen of the Amazons in the ‘Wonder Woman’ comics is Hyppolyta, who also happens to be Diana Prince’s biological mother — though it’s unclear whether the film will remain faithful to that storyline.

The Wonder Woman character will be introduced in next year’s Batman v Superman: Dawn of Justice before her solo movie hits theaters on June 23, 2017.

Sony Pictures has revived their plans for a Spider-Man spinoff movie Venom.

Jamie Foxx talks about the big-screen ‘Skank Robbers’ movie. While promoting his new album ‘Best Night Of My Life’ on The Tonight Show with Jay Leno, Jamie Foxx talked about…

Spoilers! If you are still confused by the plot of director Christopher Nolan’s Inception, perhaps this magnificent visual deconstruction of the film’s many dream levels will help you understand the… 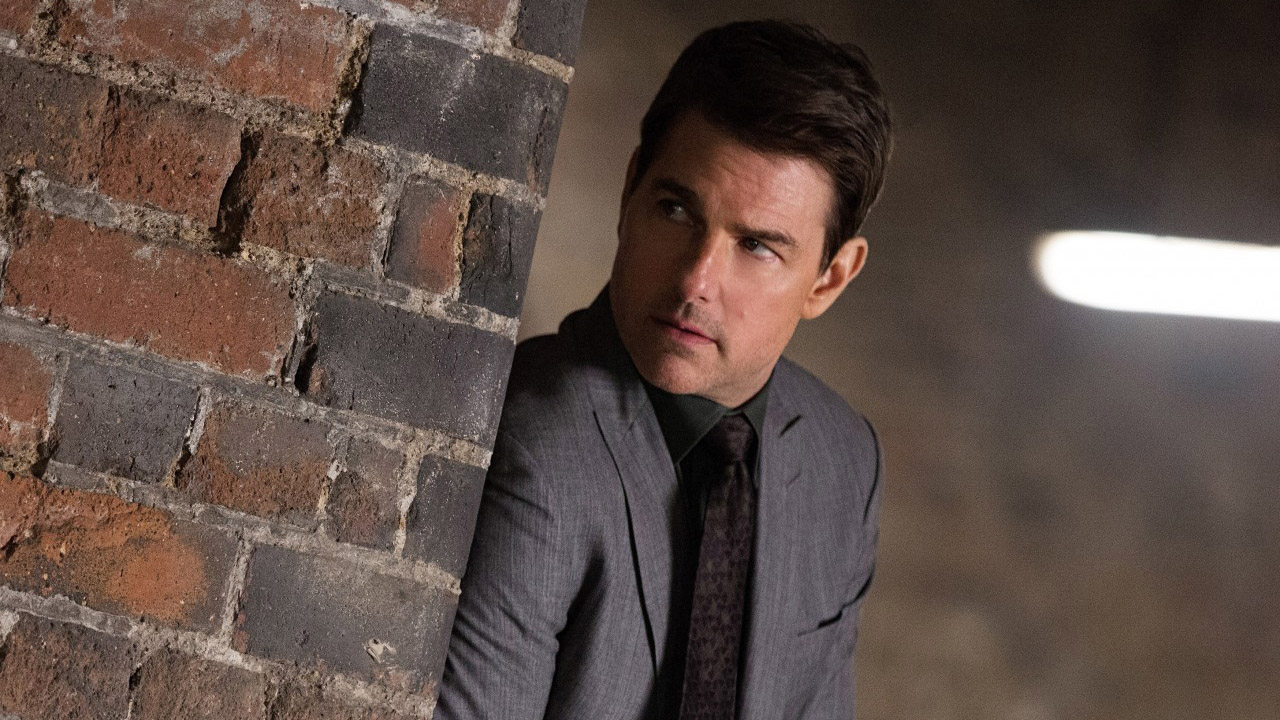