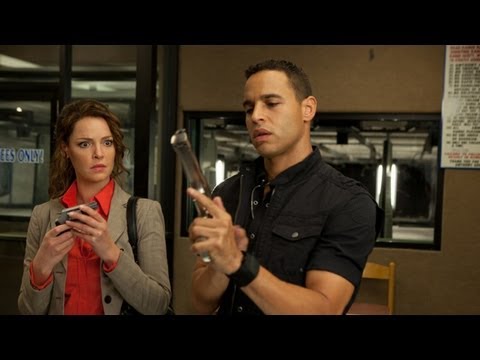 Katherine Heigl, Jason O’Mara and Daniel Sunjata star in the crime comedy One for the Money, based on the best-selling novel by Janet Evanovich. See the DVD and Blu-ray special features, movie trailer and photos for One for the Money below. In the film, unemployed and newly-divorced Stephanie Plum (Heigl) lands a job at her cousin’s bail-bond business, where her first assignment puts her on the trail of a wanted local cop from her romantic past.

Katherine Heigl brings Stephanie Plum – the popular heroine of Janet Evanovich’s worldwide best-selling sixteen-book mystery series – to vibrant life in Lionsgate and Lakeshore Entertainment’s ONE FOR THE MONEY. A proud, born-and-bred Jersey girl, Stephanie Plum’s got plenty of attitude, even if she’s been out of work for the last six months and just lost her car to a debt collector. Desperate for some fast cash, Stephanie turns to her last resort: convincing her sleazy cousin to give her a job at his bail bonding company…as a recovery agent. True, she doesn’t even own a pair of handcuffs and her weapon of choice is pepper spray, but that doesn’t stop Stephanie from taking on Vinny’s biggest bail-jumper: former vice cop and murder suspect Joe Morelli – yup, the same sexy, irresistible Joe Morelli who seduced and dumped her back in high school. 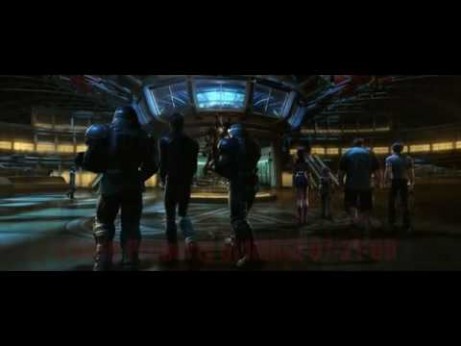