The casting call reads as follows:

“SEEKING YOUNG WOMAN TO PLAY 17-18 YEAR OLD. MUST BE BEAUTIFUL, SMART AND ATHLETIC. OPEN TO ALL ETHNICITIES (INCLUDING BI AND MULTI RACIAL). MUST BE OVER 16.

RACHEL – Was quite young when she lost her parents. With no other family, she was forced to make her way in a tough, dangerous town. Now 17, she has become street smart and strong. She is able to take care of herself using humor and guts to get by.

Always a survivor, never a victim, she remains hopeful that she can move away from this harsh existence to a better life. She is always thinking of what she can do to move ahead.

Thomas – Has grown up without a fathers influence. Without the model of being a man, he doesn’t have the strongest sense of himself, despite this he is smart, capable and shows courage when it is needed. He can appreciate the absurdities in life and understands you can’t take life too seriously.”

The new Star Wars feature films, beginning with the long-awaited Star Wars: Episode VII, is targeted for release in summer 2015, followed by Episodes VIII and IX. 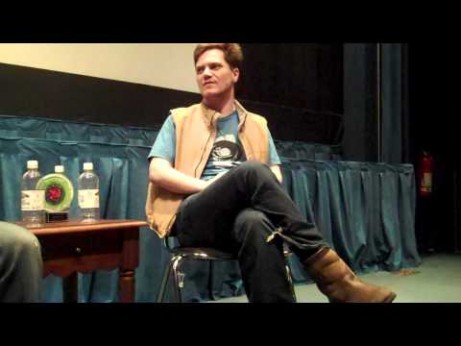 Michael Shannon Talks About Being Cast as General Zod in the New ‘Superman’. In his first interview since being cast as the villain General Zod in Man of Steel, actor…

When the two biggest comic book icons share the screen, you need the largest format there is.