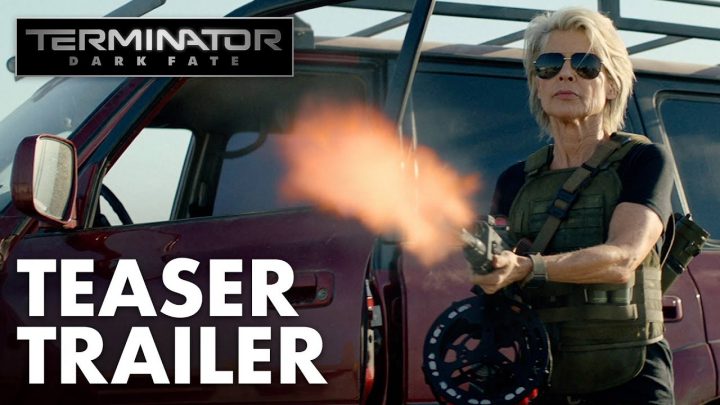 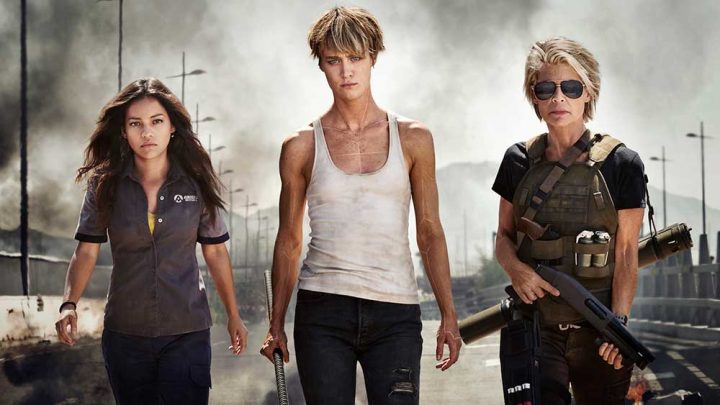 Terminator 6 cast, plot, release date, news and everything you need to know about the next installment in the franchise. 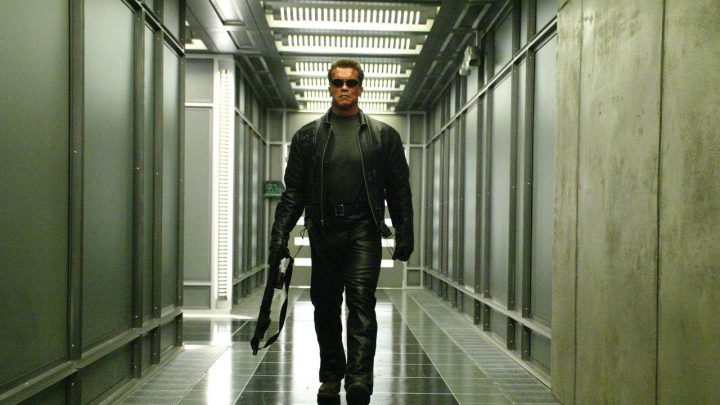 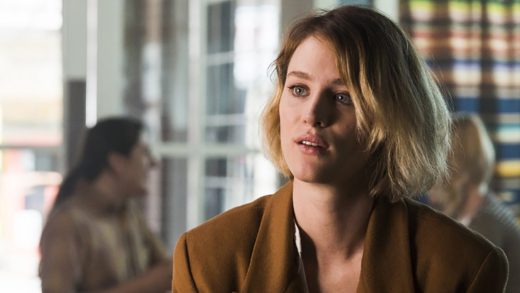 Terminator 2 to be Re-Released in 3D