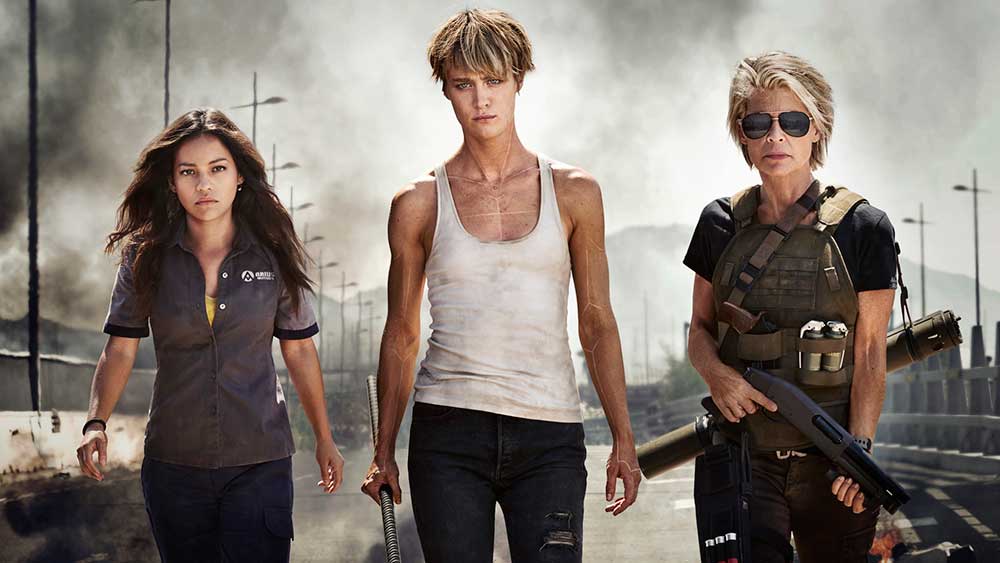 Terminator 6 Plot: What We Know So Far

Set in Mexico and LA, ‘Terminator 6’ will pick up nearly 30 years after Judgment Day. A new Terminator (Luna) sets his sights on an unsuspecting young woman (Reyes), who works at a family operated auto repair business in Mexico City with her father (Arce) and brother (Boneta).

The studio secured the new release date soon after Warner Bros. pushed back Wonder Woman 1984 seven months from November 1, 2019 to June 5, 2020. ‘Terminator 6’ will be released in theaters by Paramount Pictures domestically on November 1, 2019.