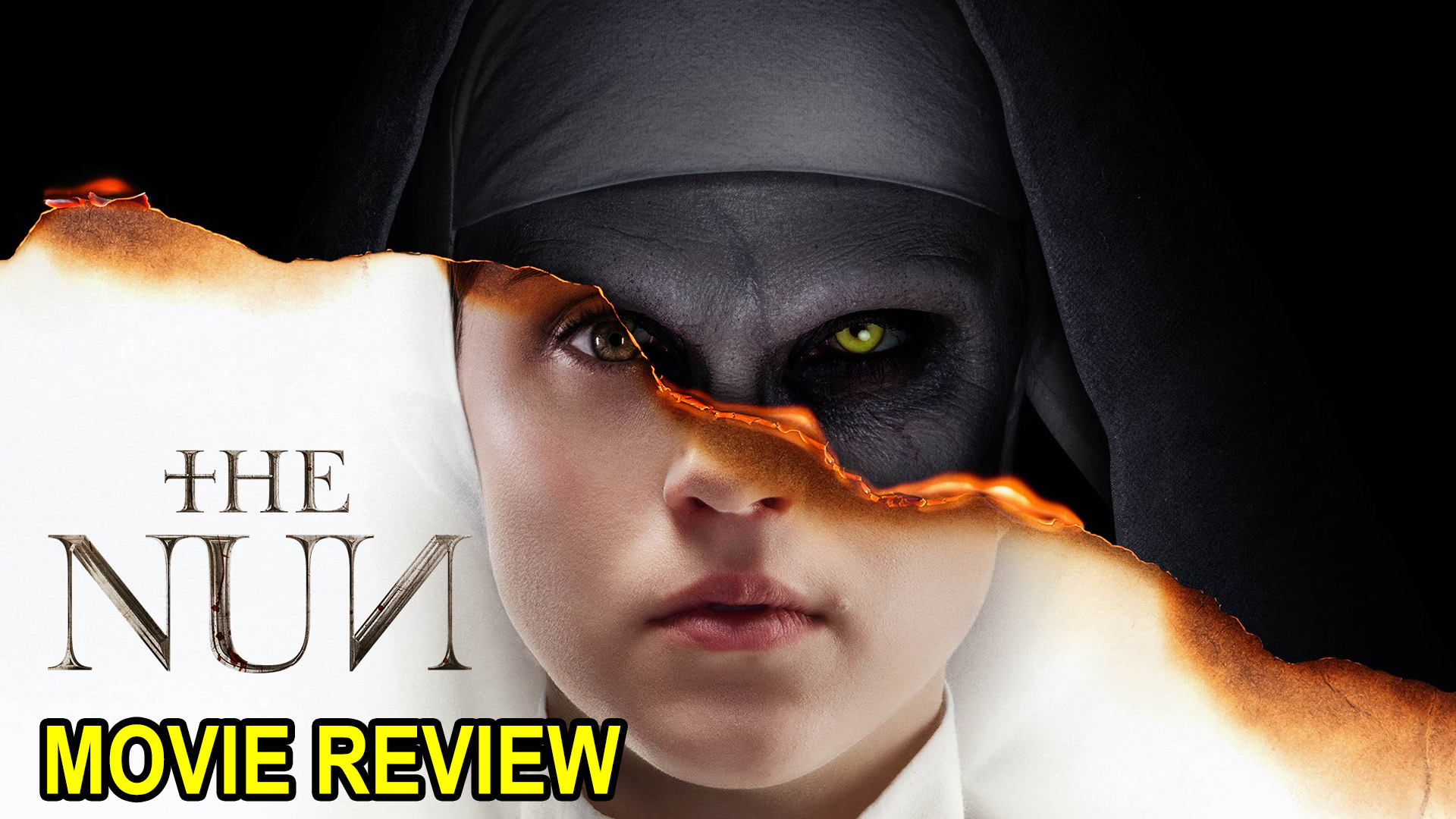 [ad name=”468×60-text-ad”]
Just so you know, I went into ‘The Nun’ pretty much blind. I had only saw the short teaser and I had no expectations. I saw it in IMAX and I knew very little about the plot before saw the film.

‘The Nun’, delves into the origin of the demonic Nun Valak, who first appeared in ‘The Conjuring 2’.

In the first ‘Conjuring’, we see short film by Ed and Lorraine Warren about a french-Canadian farmer named Maurice (said to have no more than a third grade education), but we’re told after he was possessed, he spoke Latin (sometimes backwards) and an upside down cross appeared at the side of his stomach. In the Nun, we learn he’s a local villager who likes to be called “Frenchie” (played by Jonas Blow-K). He discovers the body of a nun outside of a secluded abbey (that’s just a big monastery), who hung herself to prevent from being possessed by Valak.

A priest (played by Demian Bichir) and a nun (played by Taissa Farmiga, younger sister of the Conjuring’s Vera Farmiga) are sent by the Vatican to investigate abbey in Romania and to determin if the grounds are still holly. Taissa Farmiga’s character is inexperieced, has yet to take her final vows and has never been to that part of the world, but apparently that doesn’t mattter because were told the church must have a good reason. For part of the film, Frenchie acts as their guide.

The acting by Demian Bichir as Father Burke was very good and Jonas Bloquet as the guide “Frenchie” added some well deserved humor to movie. But, Taissa Farmiga as Sister Irene (best known for American Horror Story) is becoming a bit of a scream queen, has a dear in the headlights look for this entire movie. Maybe it’s just me.

‘The Nun’ from a screenplay by Gary Dauberman (‘IT’), story by James Wan & Dauberman.

‘The Nun’, is the type of movie that reveals everything to it’s audience before it’s characters. This kind of screenwriting makes the audience feel smarter than the characters the’re watching and leaves no mystery to be uncovered. It leaves the movie feeling anti climatic and kind of boring.

The writing is filled with plot holes and inconsistencies throughout. Nothing makes sense in this movie. The Nun, seems to have unlimited strength and power. She can move objects, lift and throw people without touching them, turn rooms literally upside down, make people hallucinate and interact with those hallucinations for quite some time. Yet, we spend the entire movie watcher her jump scare the main characters to no end, for no apparent reason. This even though we are told she needs to possess a human soul in order to leave the grounds of the Abbey.

In ‘The Conjuring’, were told there are three stages of demonic activity: Infestation, Opression, and Possession. But The Nun, just throws this out of the window. Sure the Abbey is Infestated and Opressed with a demon, but it’s a lot scarrier when it’s a person that’s the victim of a demonic infestation and opression.

‘The Nun’ is suppose to tell the origin of the Valak, but by the end of the film we really don’t know that much about her other than she looks really creepy and has really sharp teeth.

Look I wanted to like this movie, I went in with no expectations and still left dissapointed.

I recommend you skip ‘The Nun’.

[ad name=”468×60-text-ad”] It doesn’t sound like the likeliest pairing, but it works surprisingly well. Samuel L. Jackson and the late Bernie Mac make a winning duo in the bawdy buddy… 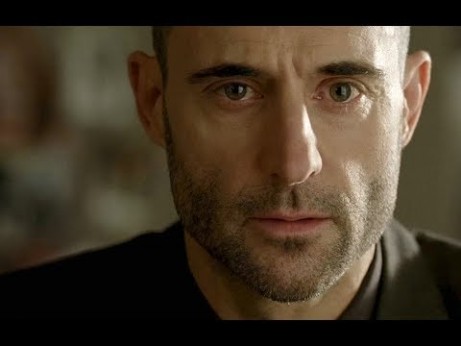