‘Top Gun 2’ is nearly two years away from hitting theaters, but Paramount and Skydance Media are already gearing up to go back to the danger zone with Tom Cruise for Top Gun 3!

The studios are said to be drafting a sequel in anticipation that ‘Top Gun: Maverick’ will over perform at the box office much like Cruise’s Mission: Impossible – Fallout, which broke box-office records for that franchise. The first ‘Top Gun’ (1986) made north of $356 million at the global box office. 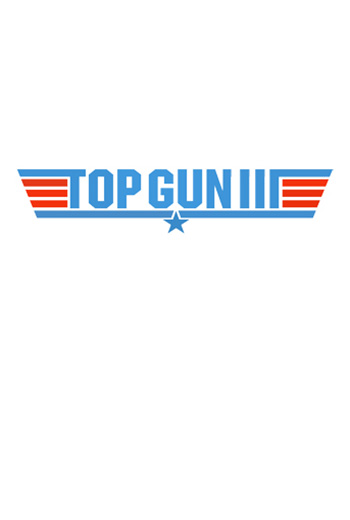 Tom Cruise is expected to reprise his role in “Top Gun 3” as Pete “Maverick” Mitchell, an aging fighter pilot who can still outfly and out maneuver his digital age counterparts. Plot details are being kept under wraps and no director has been officially announced. Subscribe or bookmark this page to be the first to get the latest casting news, release date, set photos and to watch the Top Gun 3 movie trailer.

“Top Gun: Maverick” is being directed by Joseph Kosinski (Oblivion, TRON: Legacy) from a script by Peter Craig, Justin Marks, and Eric Warren Singer. Tom Cruise, Jerry Bruckheimer, and Skydance’s David Ellison are producing. “Top Gun: Maverick” will be released in theaters by Paramount Pictures on June 26, 2020. Are you looking forward to the next chapter in the Top Gun franchise? Let us know in the comments below! 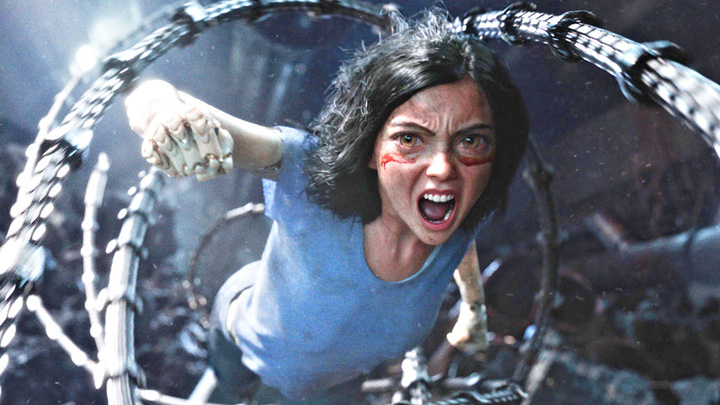