Meet Ducky (voice of Keegan-Michael Key) and Bunny (voice of Jordan Peele) in this new teaser trailer for Toy Story 4. See the film in theaters June 21, 2019.

Woody’s journey in “Toy Story 4” includes a visit to a carnival where he meets Ducky and Bunny, two carnival prizes who are eager to be won. But when their plans are rudely interrupted by Woody and his friends, they find themselves on an unexpected adventure with a group of toys who have no idea what it feels like to be tacked to a prize wall.

“Keegan-Michael Key and Jordan Peele, who voice Ducky and Bunny, are two of the most brilliant minds I’ve ever seen,” said director Josh Cooley. “Of course, they are effortlessly funny, which would be enough. But they are incredible actors that understand story. Their improvs weren’t just for comedy sake, they were story motivated which elevated Ducky and Bunny and the film to a level I never could have expected.”

ABOUT “TOY STORY 4”:
Woody has always been confident about his place in the world and that his priority is taking care of his kid, whether that’s Andy or Bonnie. But when Bonnie adds a reluctant new toy called “Forky” to her room, a road trip adventure alongside old and new friends will show Woody how big the world can be for a toy. Directed by Josh Cooley (“Riley’s First Date?”) and produced by Jonas Rivera (“Inside Out,” “Up”) and Mark Nielsen (associate producer “Inside Out”), Disney•Pixar’s “Toy Story 4” ventures to U.S. theaters on June 21, 2019. 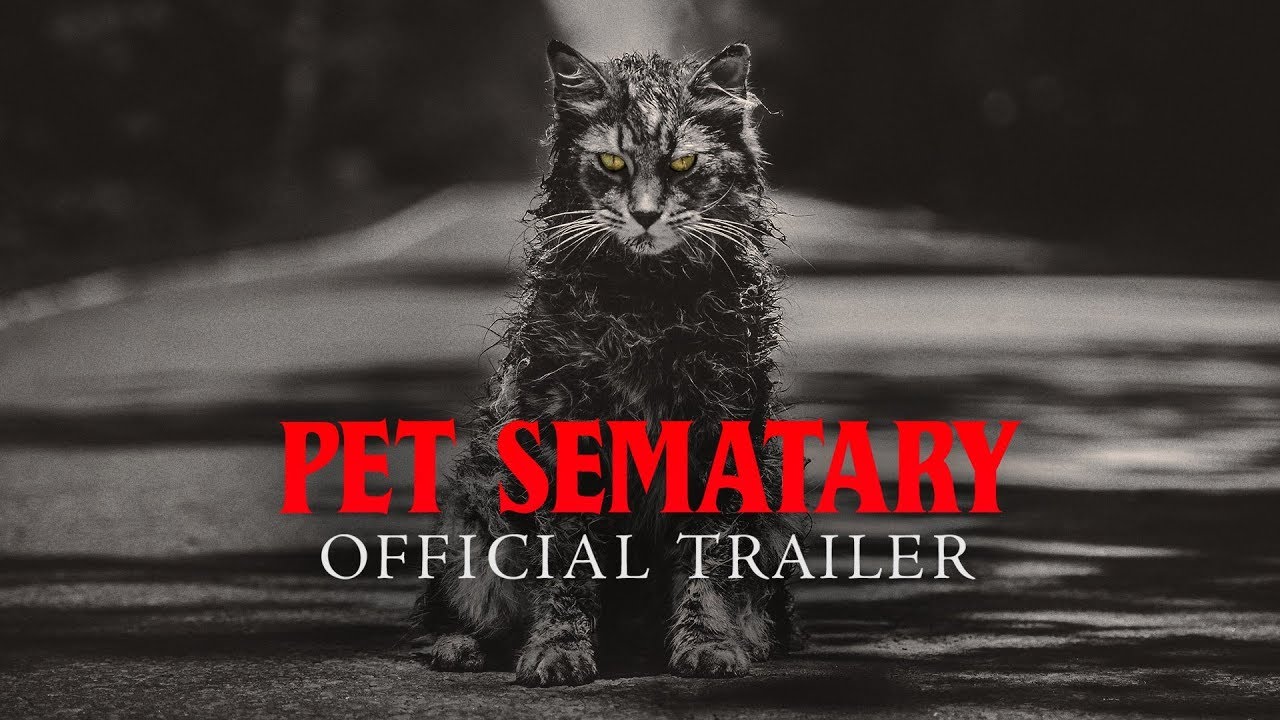 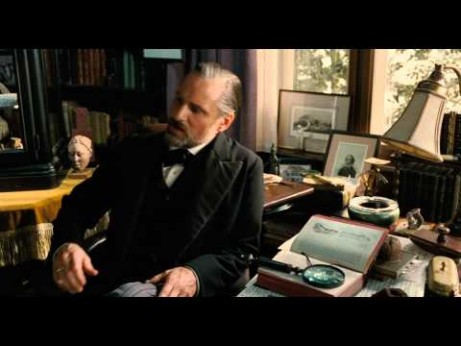 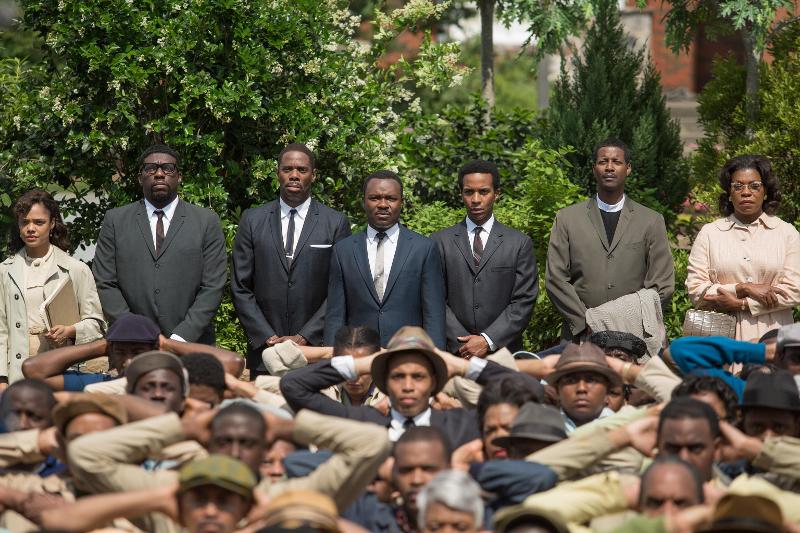