Apple introduced its long-awaited larger, thinner iPhone 6, which features a new Retina HD display, improved iSight camera and increased battery life. The iPhone 6 has a 4.7 inch display while the iPhone 6 Plus is 5.5 inches. Built on 64-bit desktop-class architecture, Apple claims the new A8 chip delivers more power, even while driving a larger display.

The company also introduced an Apple Watch and Apple Pay mobile payment system. The smartwatch will come in a variety of styles and straps, with a choice of two sizes. Apple worked with app developers that will allow users the ability to unlock room doors at Starwood hotels or remind yourself where you parked your car with a BMW app.

Apple Pay combines the convenience and security of Touch ID and Passbook with NFC technology. So you can use iPhone 6 to pay in stores and within apps with a single touch. For security, the card number is stored only on the device. Each time you pay, a one-time card number is created to make the transaction.

See how Star Wars Battlefront has evolved in more than a decade.

We help you choose a smartphone with the best camera, screen, speaker and more. 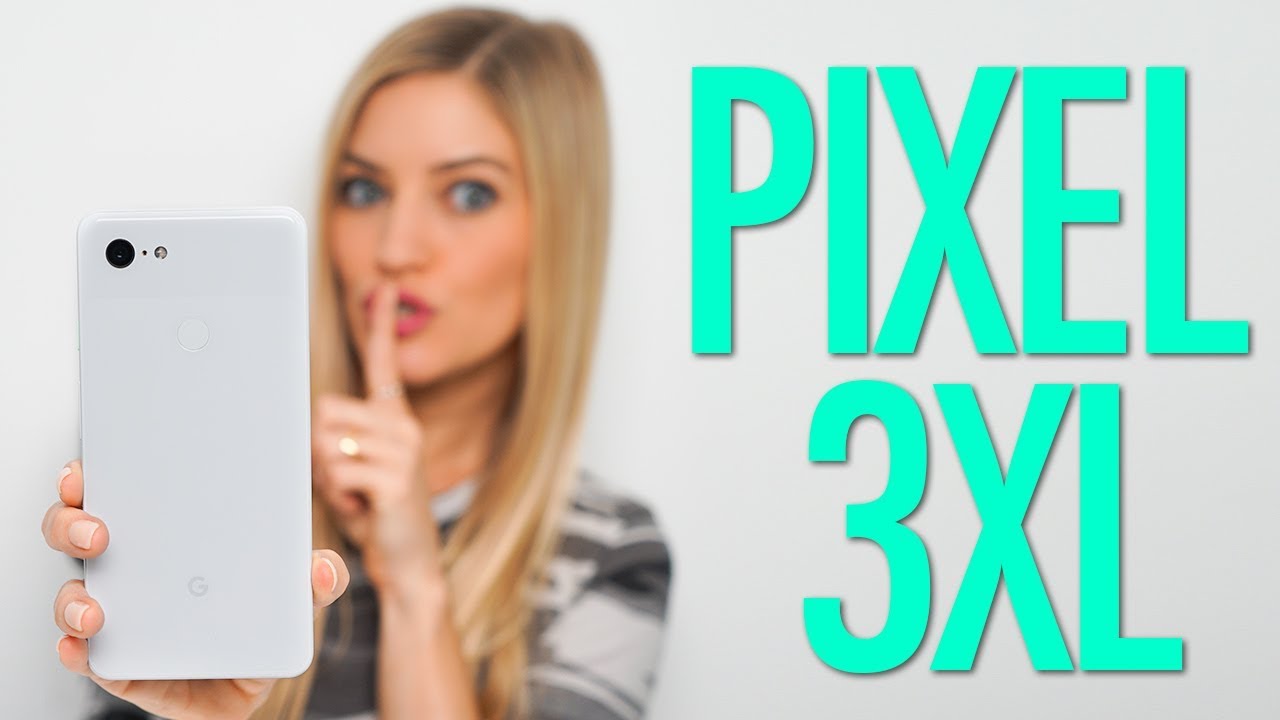 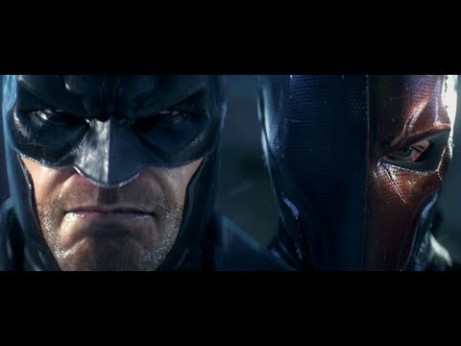