Warner Sunset / Reprise Records will release both the soundtrack and original score to the feature film Watchmen on March 3rd — three days before the March 6th release of the highly anticipated feature film.

Music From The Motion Picture Watchmen, the film’s official soundtrack, includes My Chemical Romance’s powerful reinterpretation of Bob Dylan’s “Desolation Row,” recorded exclusively for the film. The soundtrack also features a collection of classic songs by such artists as Nat King Cole, Simon & Garfunkel, and Janis Joplin, which, once heard in the context of the film, will never be thought of the same way again.

Watchmen Original Motion Picture Score features music by recording artist, composer, and music producer Tyler Bates, who was asked to score the film by Watchmen director Zack Snyder. Tyler, who also scored the Snyder-directed films 300 and Dawn of the Dead, has also scored the soundtracks to The Day the Earth Stood Still, Showtime’s Californication, Slither, Rob Zombie’s Halloween, and The Devil’s Rejects. He is known for his surprising juxtapositions of music styles and flair for delicate, atmospheric touches, as well as stressing emotional vibrancy over traditional formulas of music compositions. Bates has also been chosen to score the Watchmen’s DVD added story, “Tales From The Black Freighter.”

A complex, multi-layered mystery adventure, Watchmen is set in an alternate 1985 America in which costumed superheroes are part of the fabric of everyday society, and the “Doomsday Clock” — which charts the USA’s tension with the Soviet Union — is moving closer to midnight. When one of his former colleagues is murdered, the washed-up but no less determined masked vigilante Rorschach sets out to uncover a plot to kill and discredit all past and present superheroes. As he reconnects with his former crime-fighting legion — a ragtag group of retired superheroes, only one of whom has true powers — Rorschach glimpses a wide-ranging and disturbing conspiracy with links to their shared past and catastrophic consequences for the future. Their mission is to watch over humanity…but who is watching the Watchmen?

Music From The Motion Picture Watchmen track-listing is as follows:

* – used in the end credits of the “Tales From The Black Freighter” DVD. 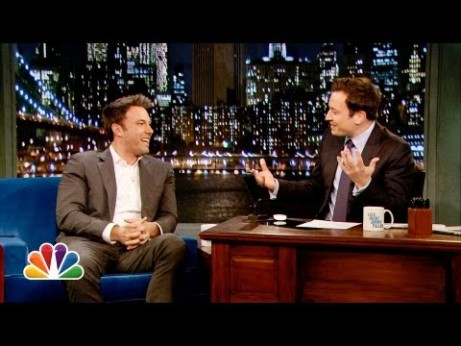 Ben Affleck talks about being cast as Batman in Zack Snyder’s upcoming Man of Steel sequel Batman Vs. Superman on Late Night with Jimmy Fallon. In the interview, Affleck compares… 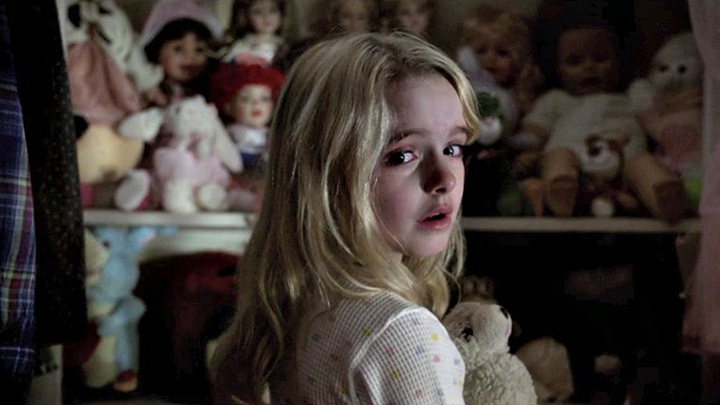