Back in January, Fox closed deals with director Matthew Vaughn and the cast of X-Men: First Class to return for the sequel. Bryan Singer (X-Men and X2) is once again producing.

Lawrence will reprise her role as the shapeshifter Mystique and is expected to be joined by Michael Fassbender, James McAvoy, Nicholas Hoult, Lucas Till and Caleb Landry Jones.
[ad#facebook-like-box-bottom]

Paul Bettany, best known to Marvel fans as the voice of Tony Stark’s helpful A.I. Jarvis, has signed on to play the synthetic android known as the Vision in writer-director… 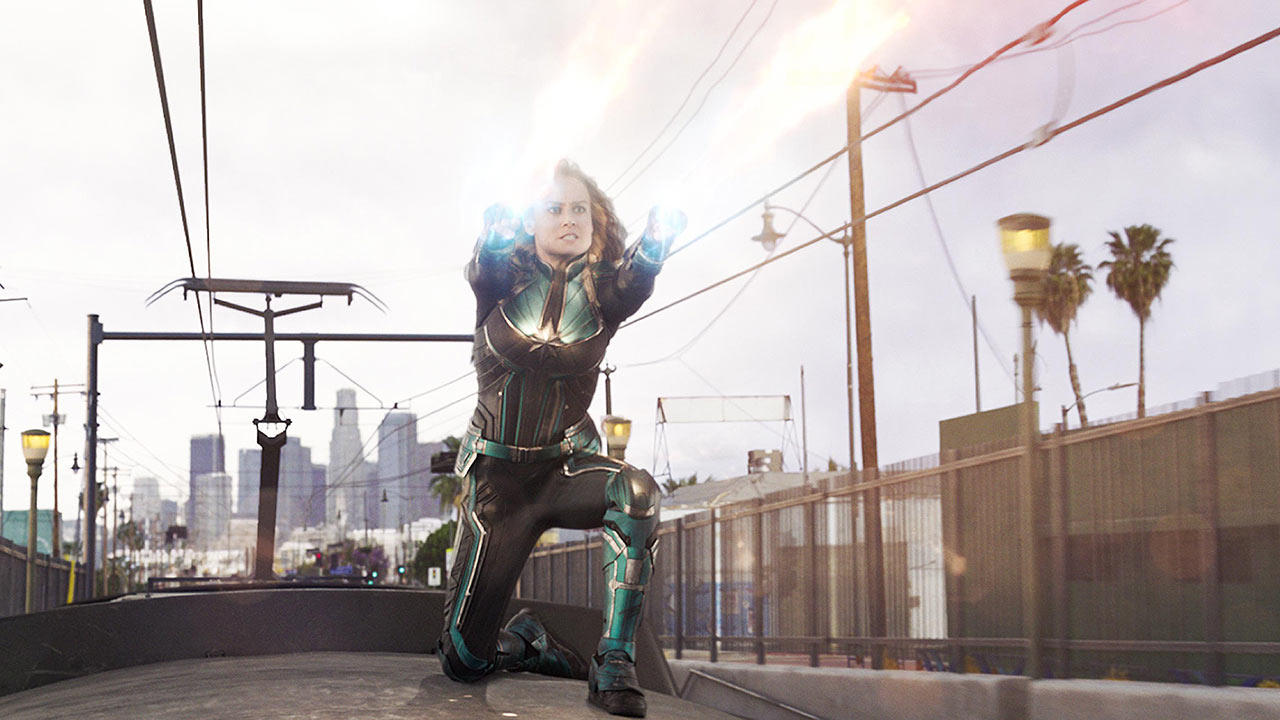 Sam Claflin returns with Chris Hemsworth and Charlize Theron in the prequel to Snow White and the Huntsman.