Like most children of famous people, Bobbi Kristina Brown grew up in the spotlight — very often on stage and walking the red carpet with her parents Whitney Houstonand Bobby Brown. To most, she was simply ‘Whitney’s and Bobby’s daughter,’ the little girl behind the scenes with no identity beyond the image attached to her by the media and the public. 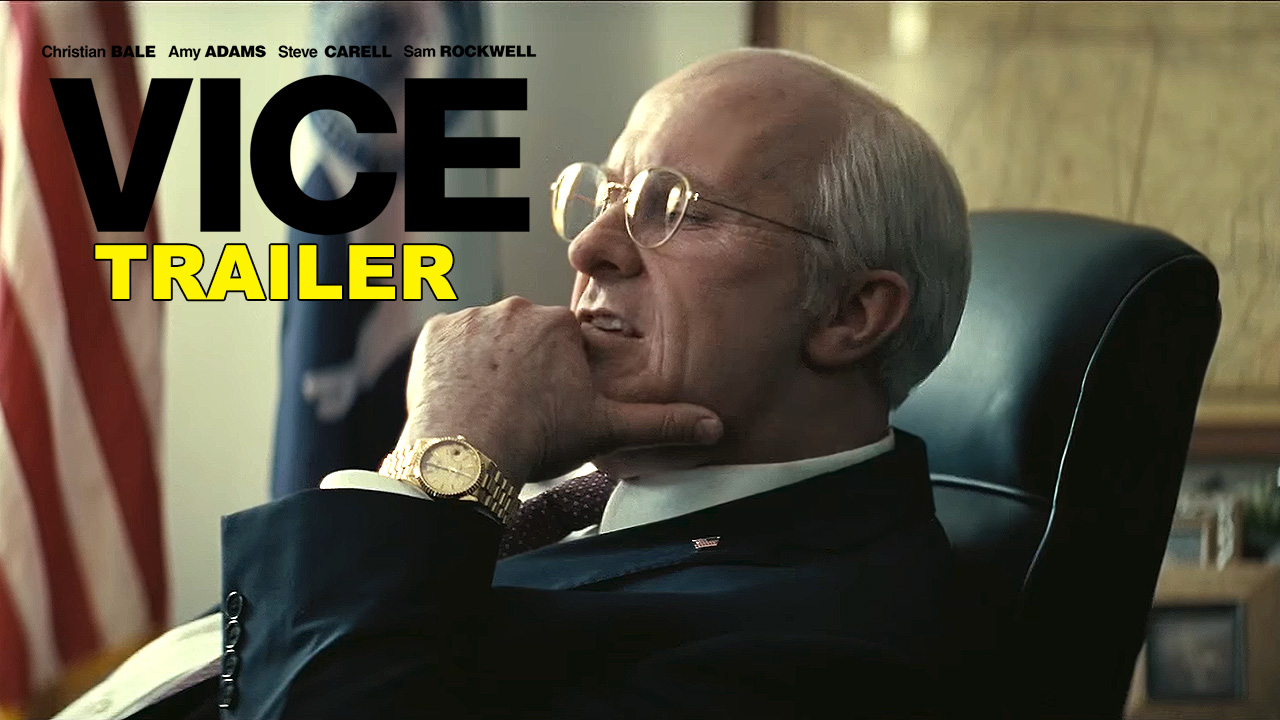 Watch the Vice movie trailer giving us our first look at an unrecognizable Christian Bale as former VP Dick Cheney. 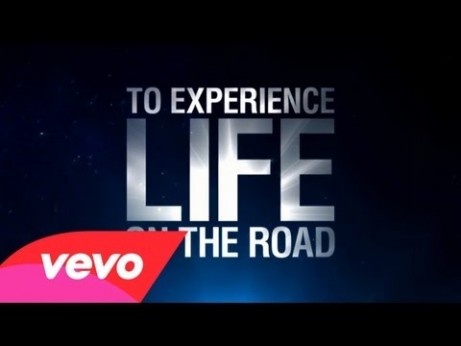 [ad name=”468×60-text-film-ad”] Official Movie Poster for One Direction: This Is Us. British pop sensation One Direction star in their first 3D concert movie produced by Simon Cowell (The Xtra Factor,… 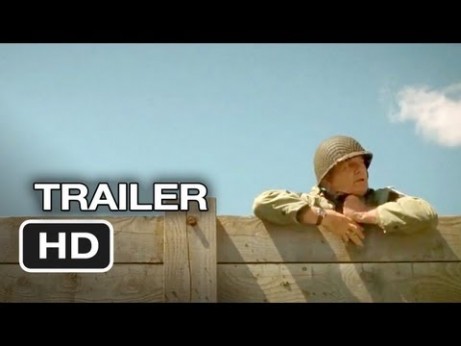